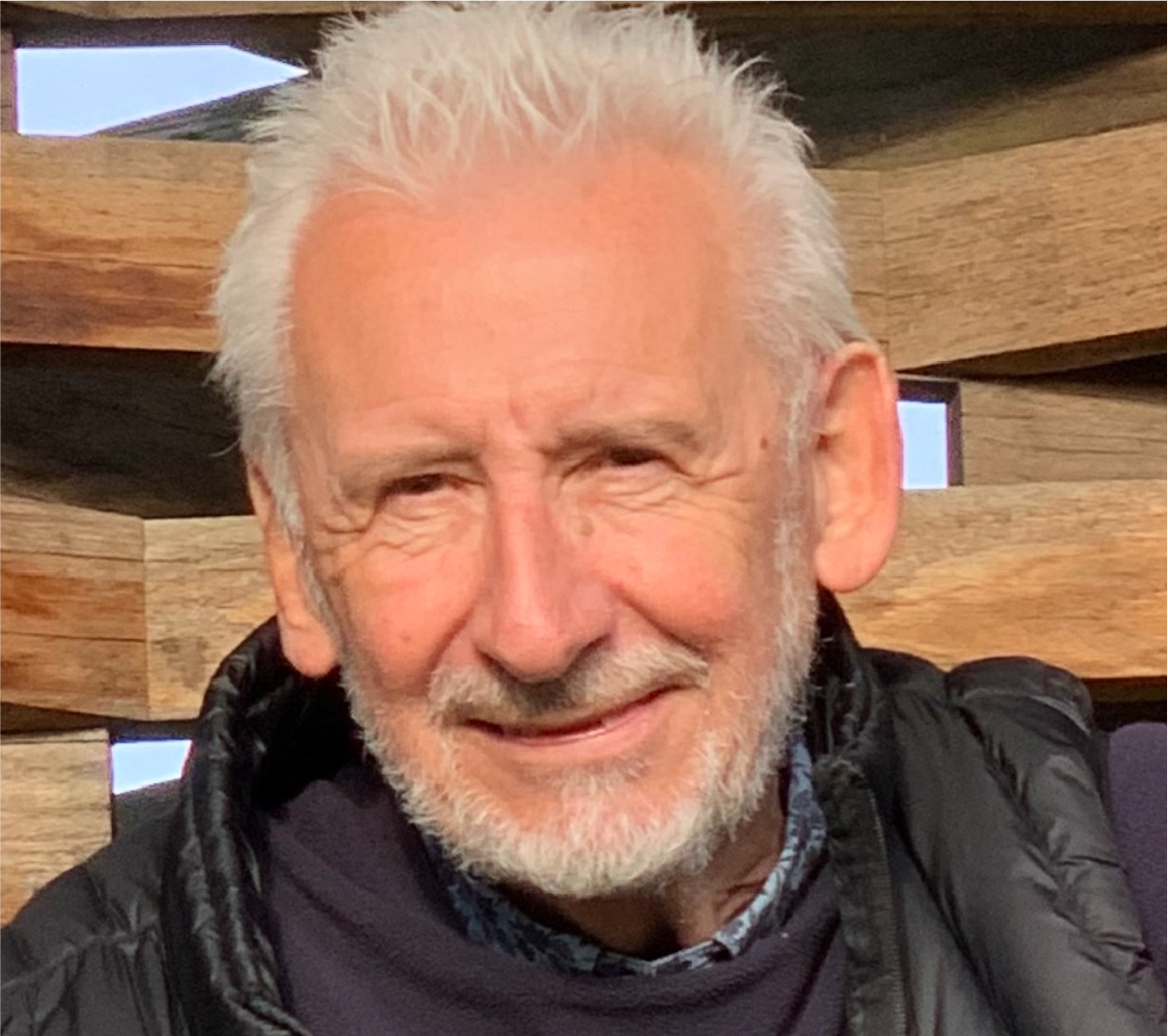 John Sorrell has championed the UK’s creative industries for more than 50 years.

He is a designer, producer and entrepreneur and has had various roles and appointments in the private and public sectors.

He was awarded the Royal Society of Arts Bicentenary Medal in 1998. From 2009 to 2019, John served as a UK Business Ambassador, appointed by successive prime ministers to help champion the UK’s creative industries sector overseas.

John was appointed CBE in 1996 and was awarded a Knighthood for service to the creative industries in the 2008 New Year’s Honours List. 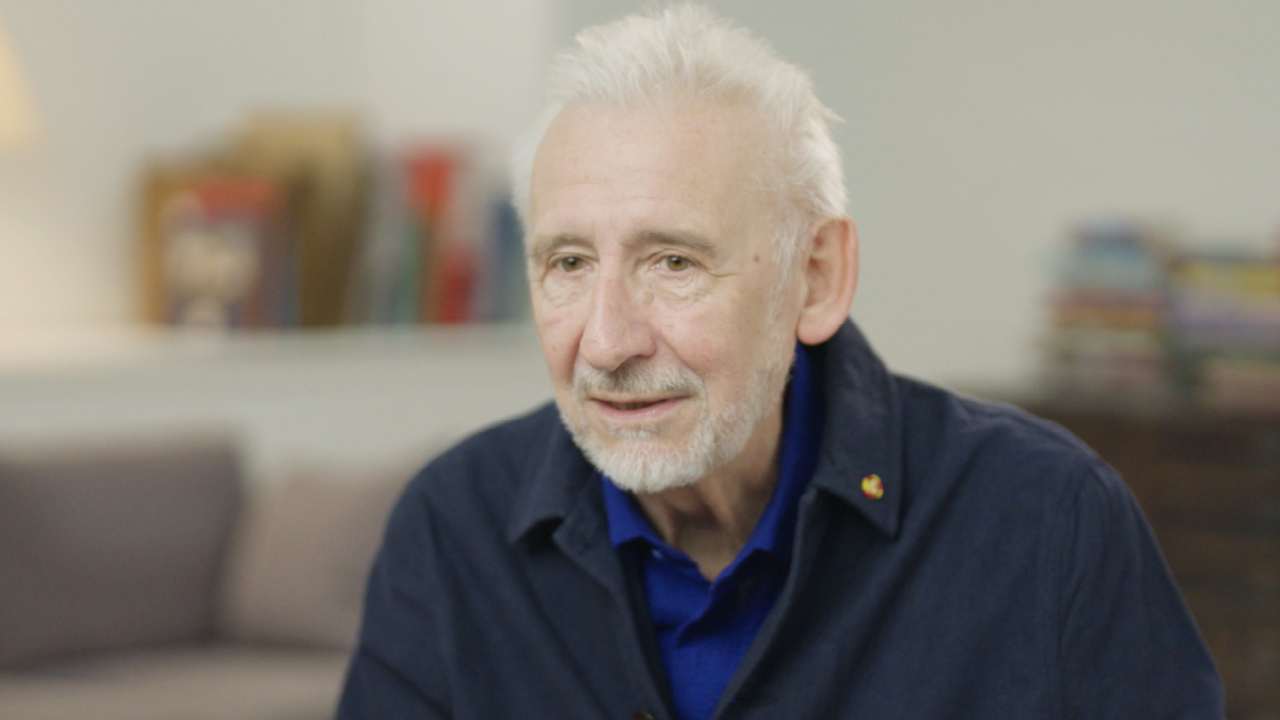