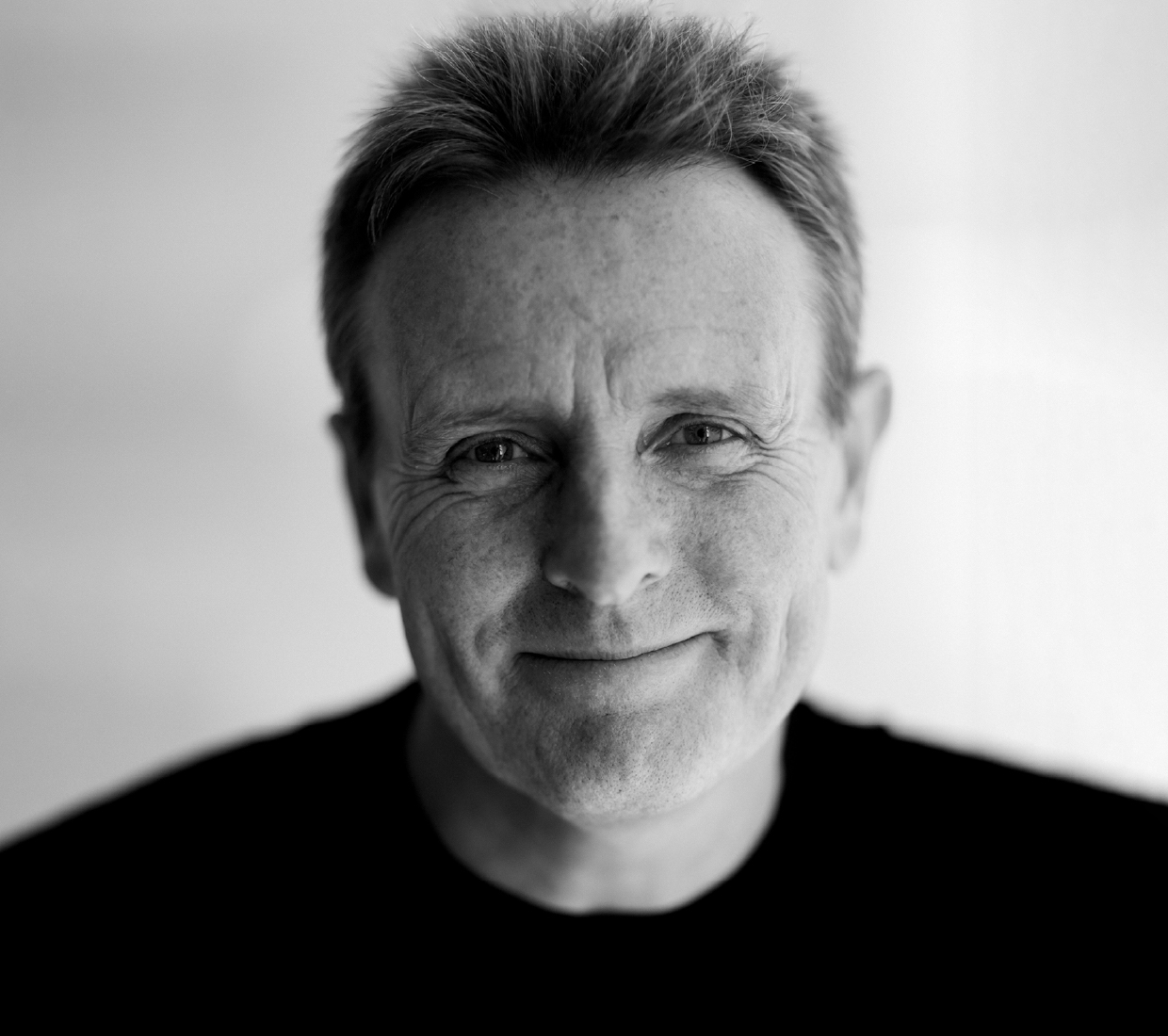 Educated in the UK, Robert joined Snøhetta in 1993 to play a central role in the detail design and construction of the Alexandra Library in Egypt. Since returning from Egypt in 1995 Robert has been deeply involved in design projects and competitions at Snøhetta. In 2006 he became a Partner and Design Director responsible for International work. From 2011 he has been Managing Director for Snøhetta Overseas with responsibility for International projects outside of mainland Europe. Robert has been active in Architectural Education in Norway, teaching at the schools in Norway, and holding numerous lectures and courses around the world. 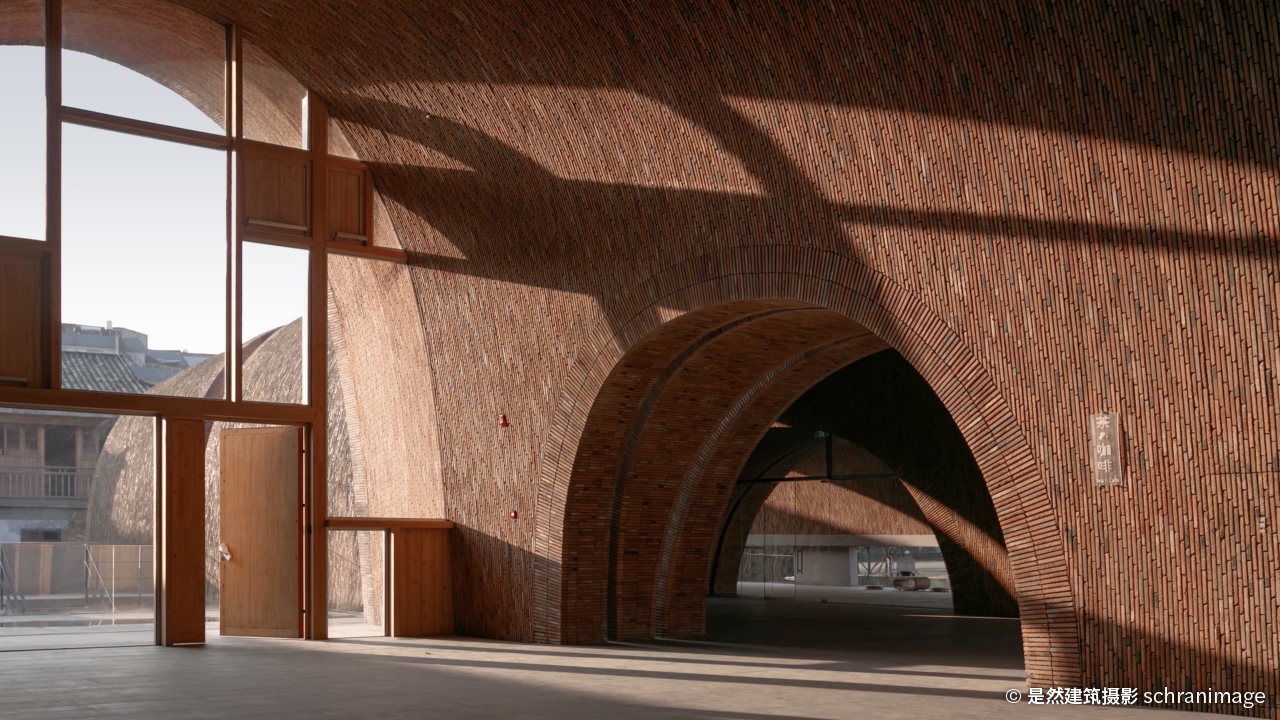 Creative Placemaking of the World 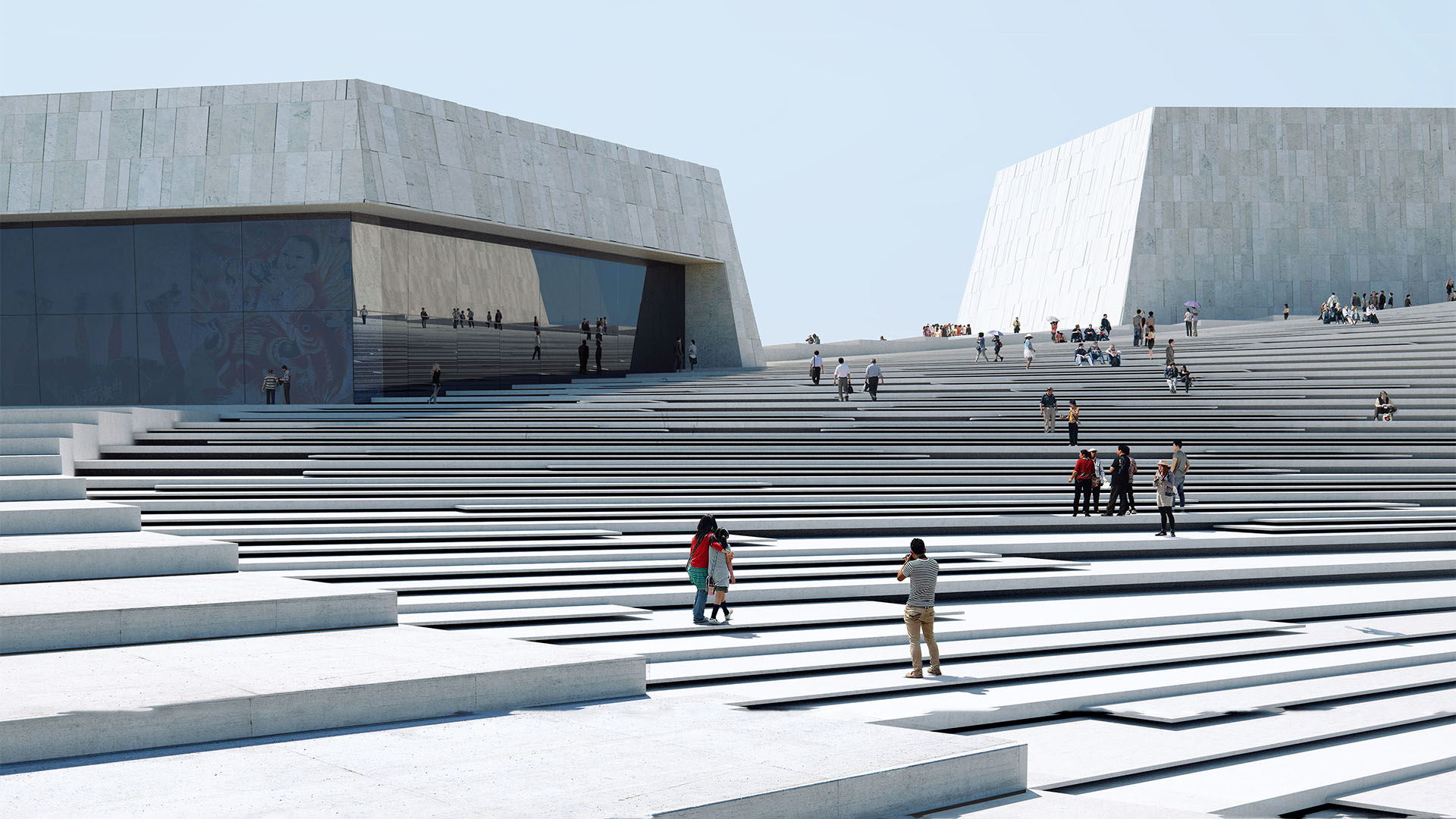 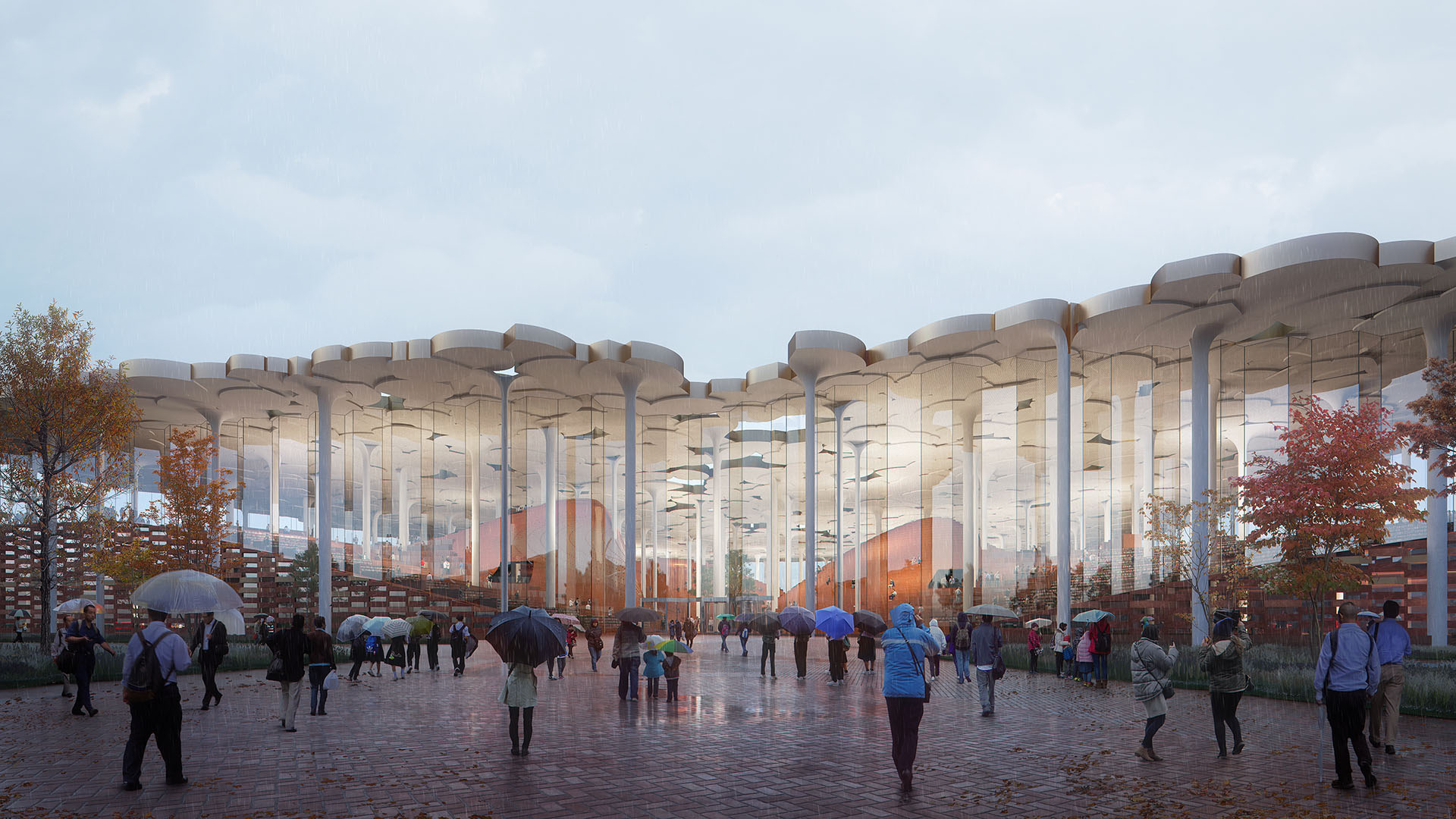 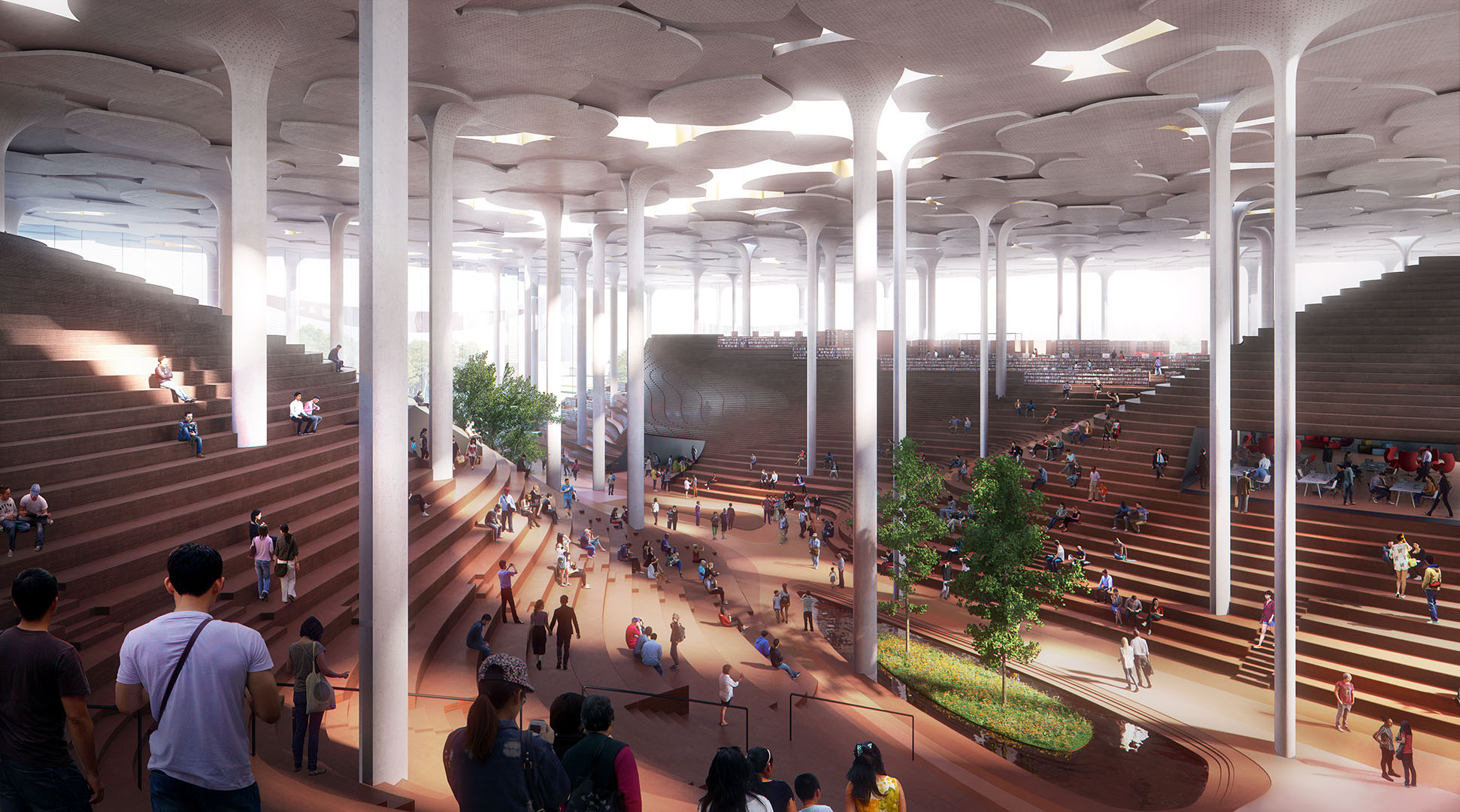 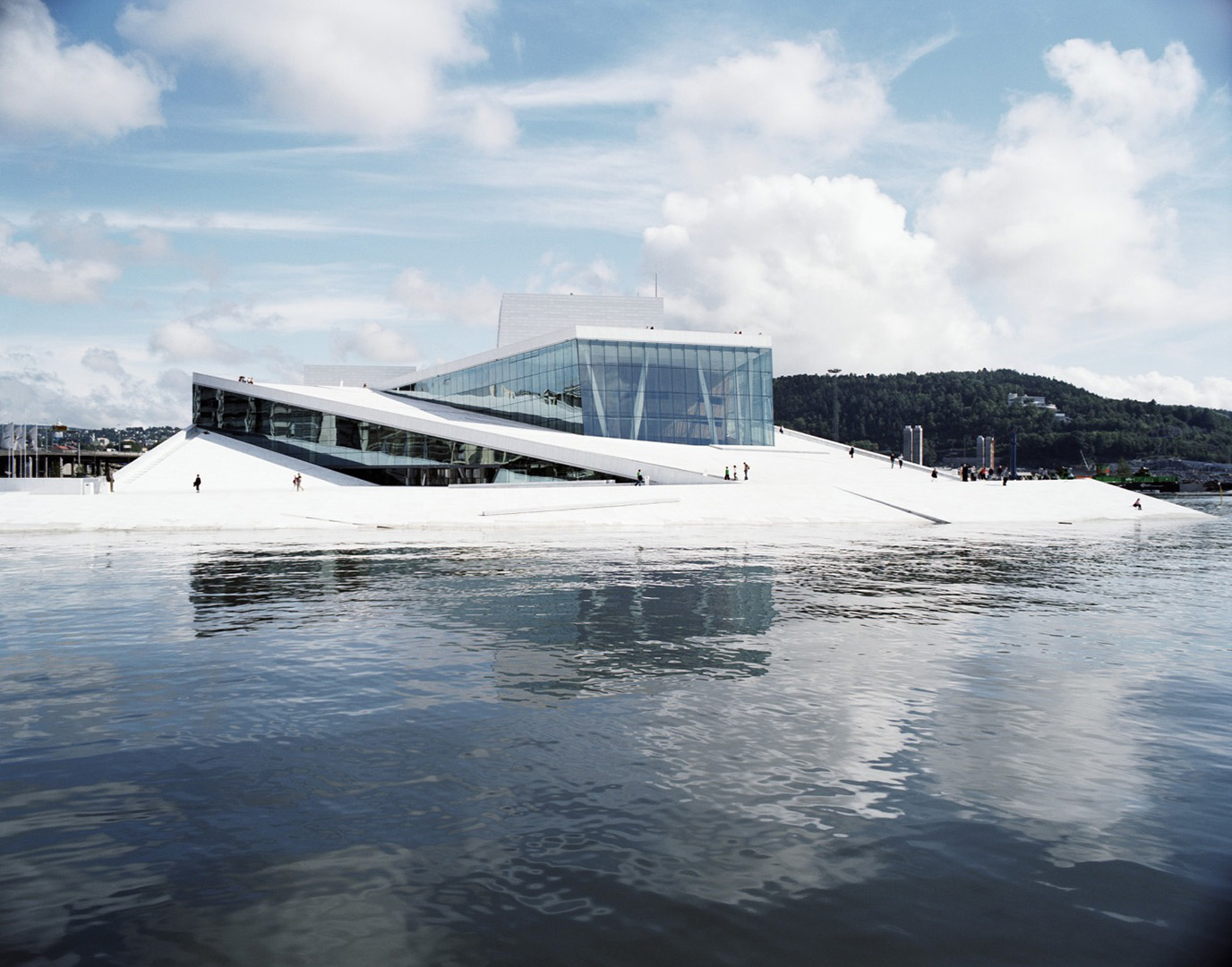 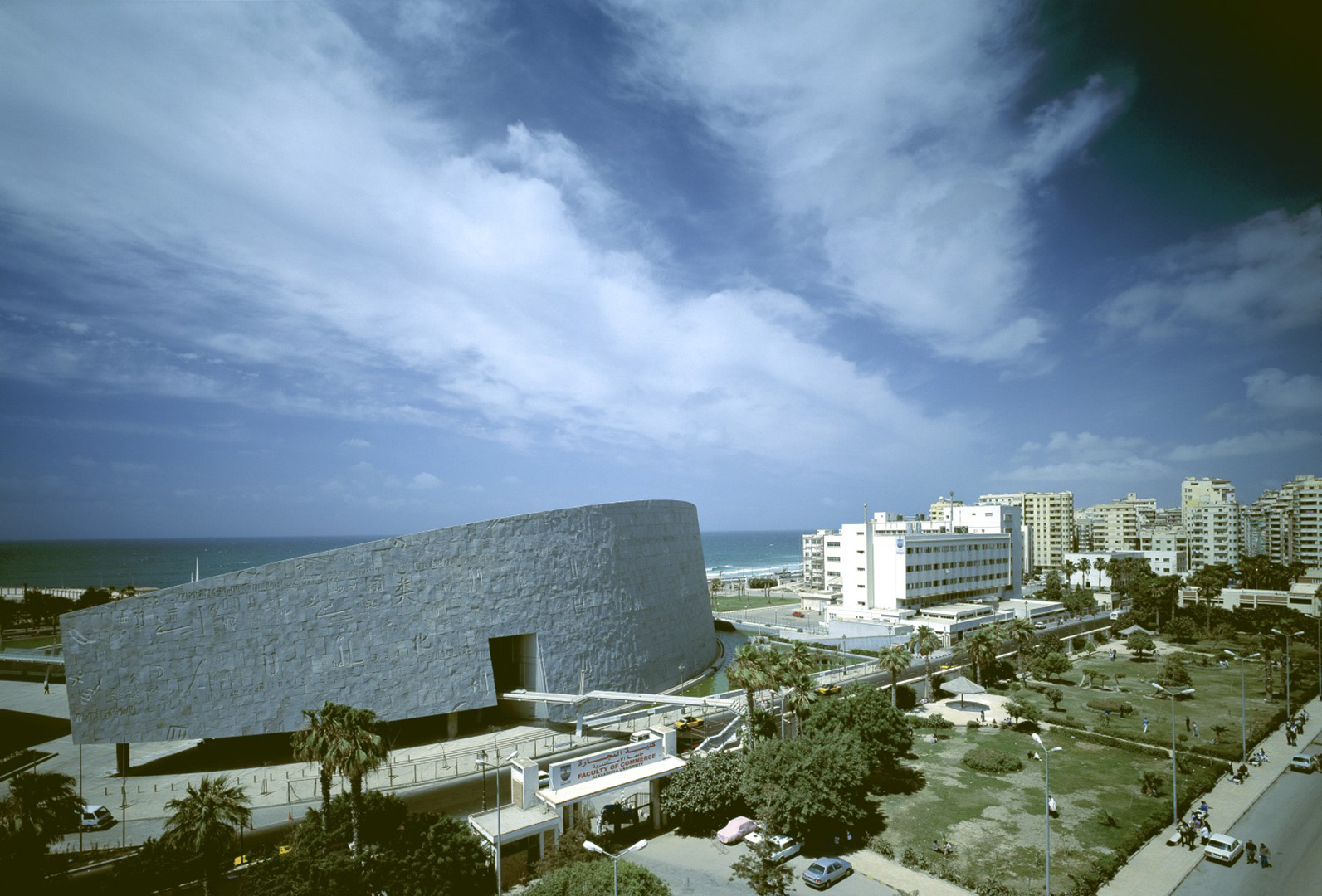