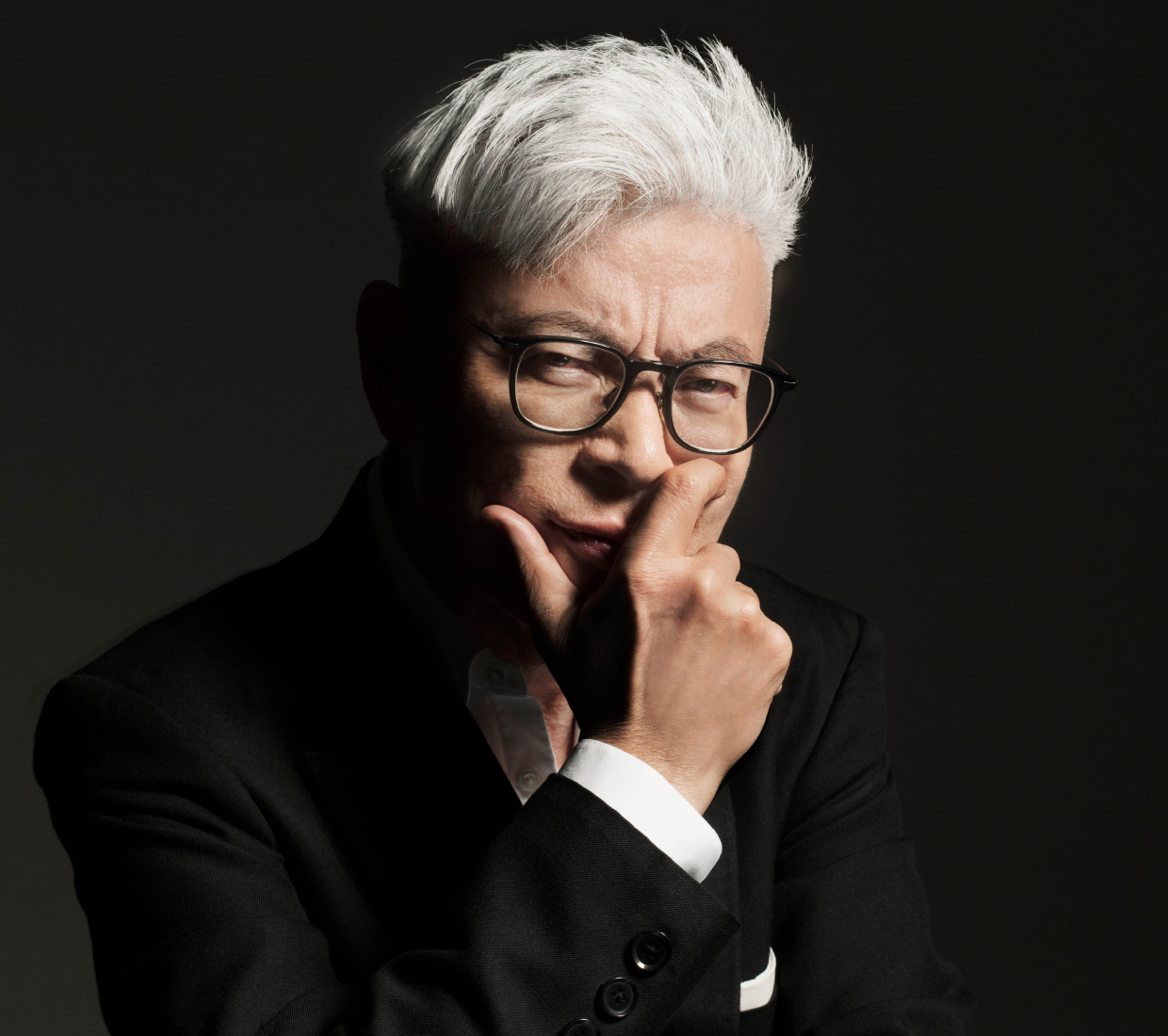 Internationally acclaimed lighting designer Tino Kwan is regarded as one of the world’s most celebrated masters. His glazing work can be found in landscapes across the globe, from nano-homes, commercial buildings, pleasure yachts, royal palaces, to the most luxurious casinos, hotels and private homes. Over the past 40 years, he has accumulated numerous accolades from all over the world, including the Lifetime Achievement Award from the Hong Kong Interior Design Association (HKIDA).

Born and raised in Hong Kong, Kwan studied at the Hong Kong Polytechnic University, with a major in the industrial and environmental design. Upon graduation in 1973, he worked in an interior and furniture design company, before pursuing a position as a lighting designer.

Kwan founded TinoKwan Lighting Consultants in London in 1979, and moved his office back to Hong Kong in 1982. Kwan opened his branch offices in Beijing and Tokyo in 2010 and now has a total of over 60 staff.

Today, Kwan expands his design practice and serves as an influential figure in the lighting industry. Kwan has taught at design institutes in Hong Kong and the Tsinghua University in Beijing since 2008. Kwan also serves as the president of the Asia Pacific Hotels Design Association, a platform for international hotel designers and hotel industry. 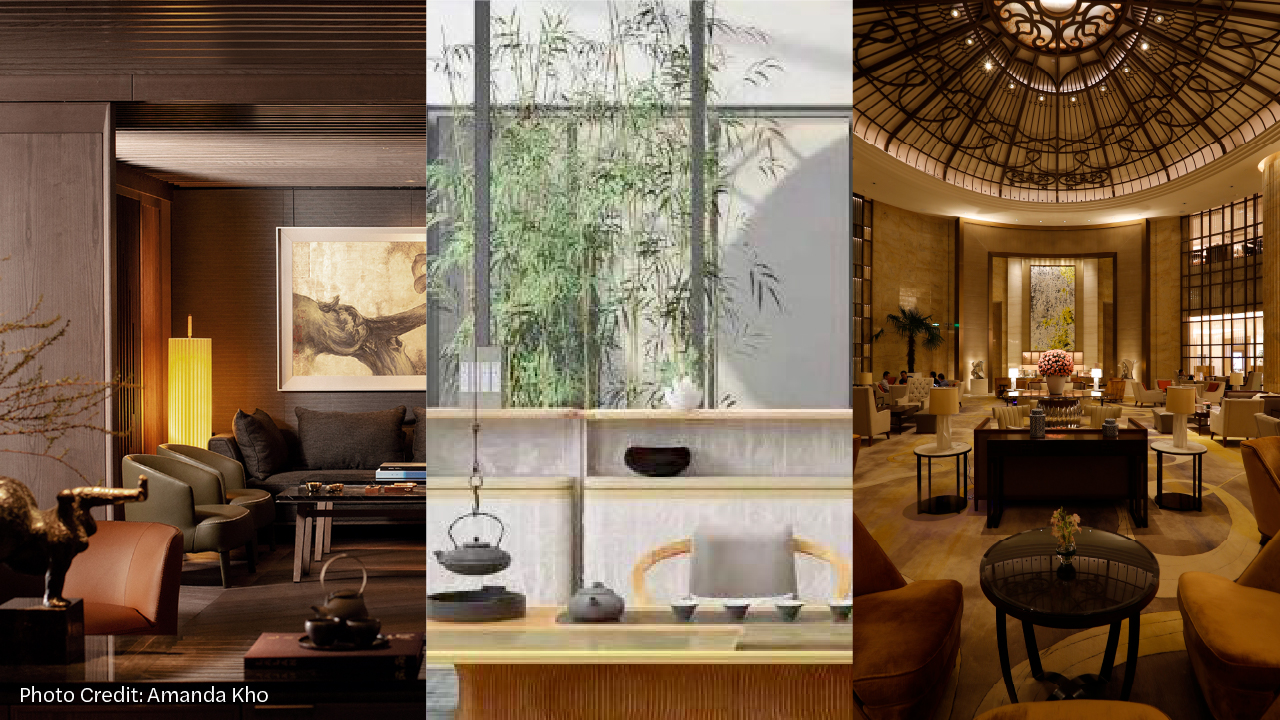 Rewriting the Blueprint of Future Homes (Conducted in Cantonese) 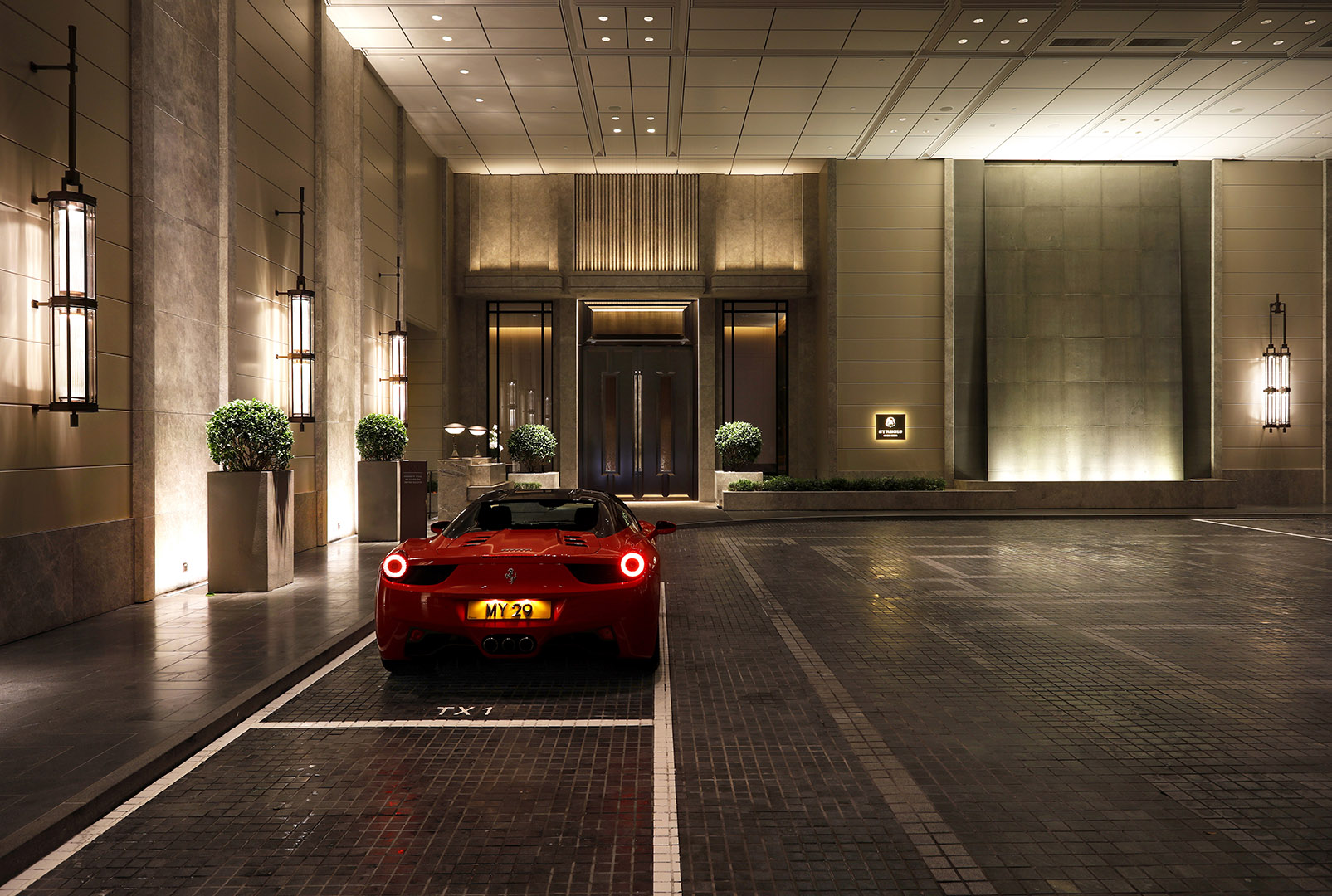 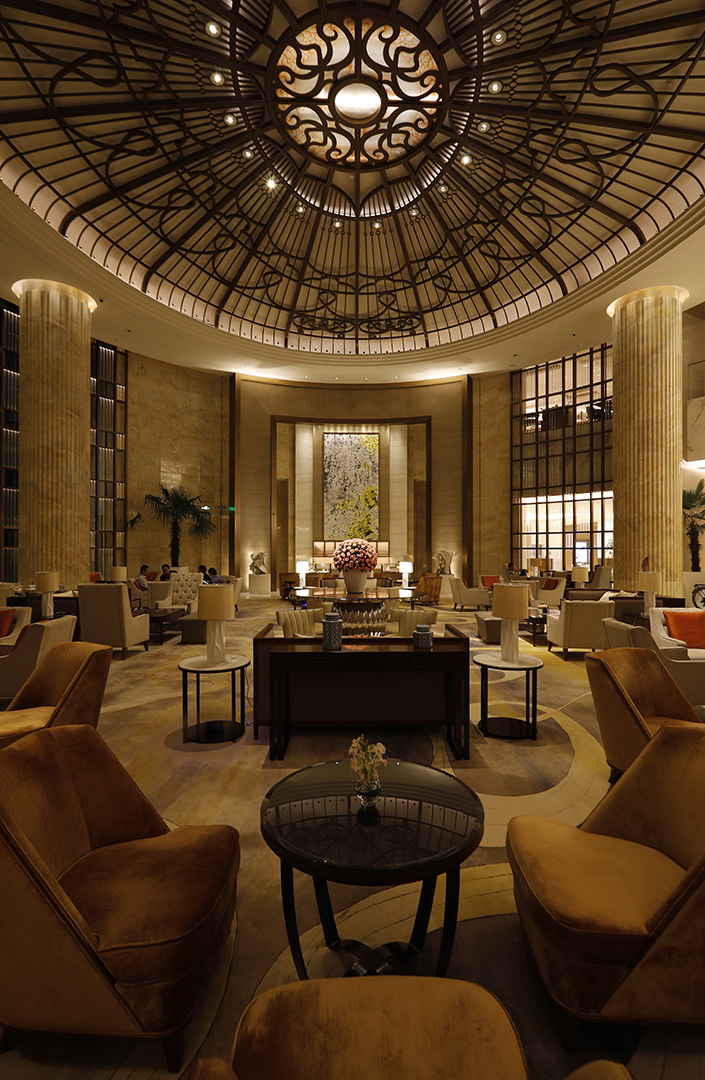 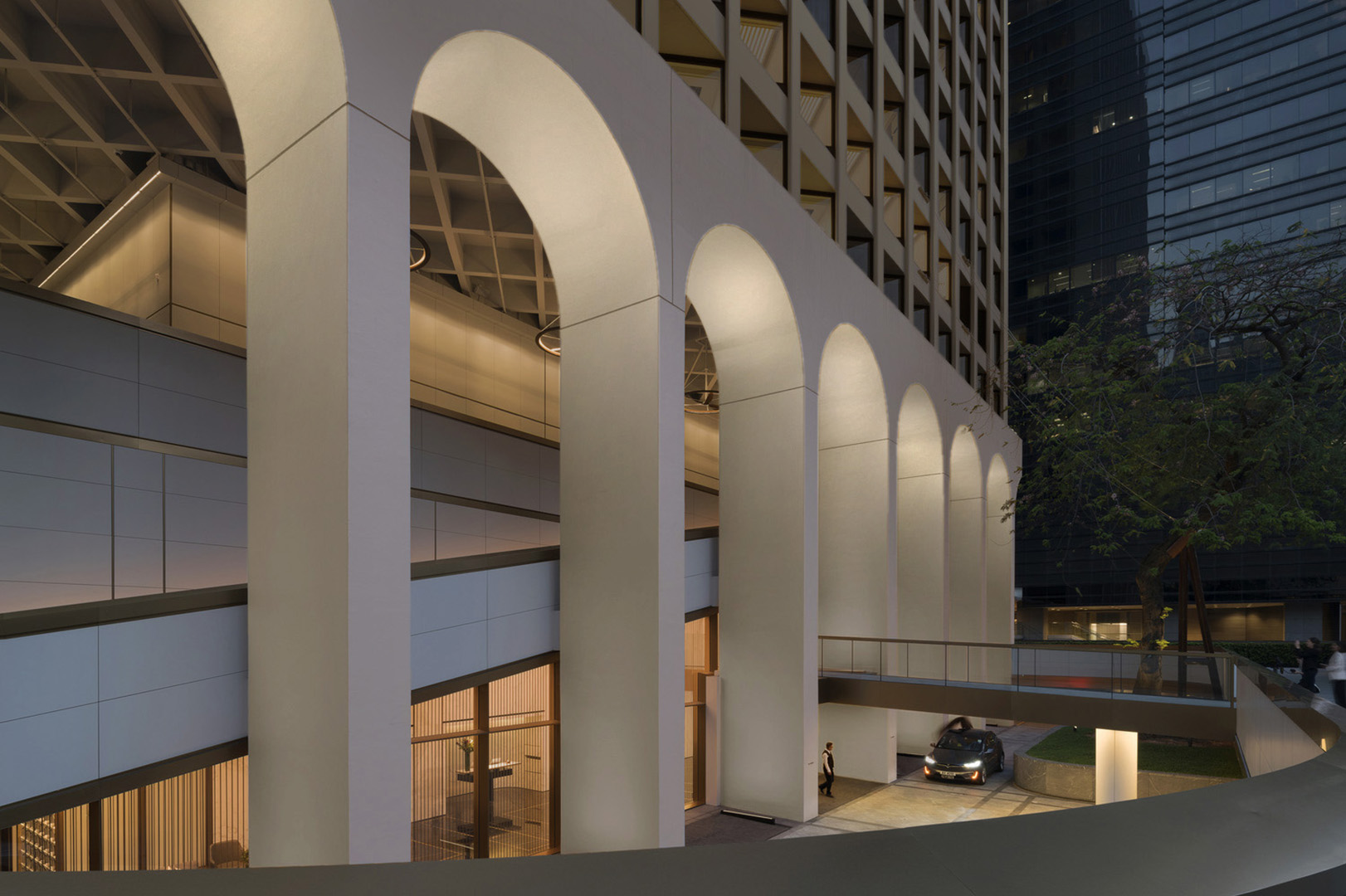 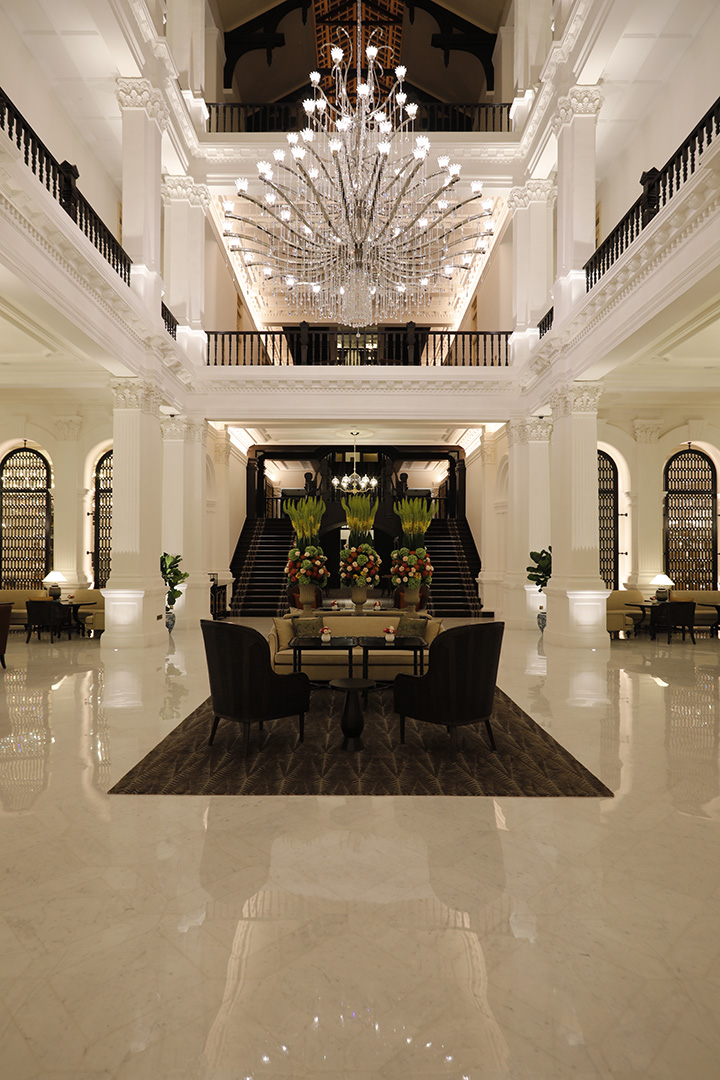 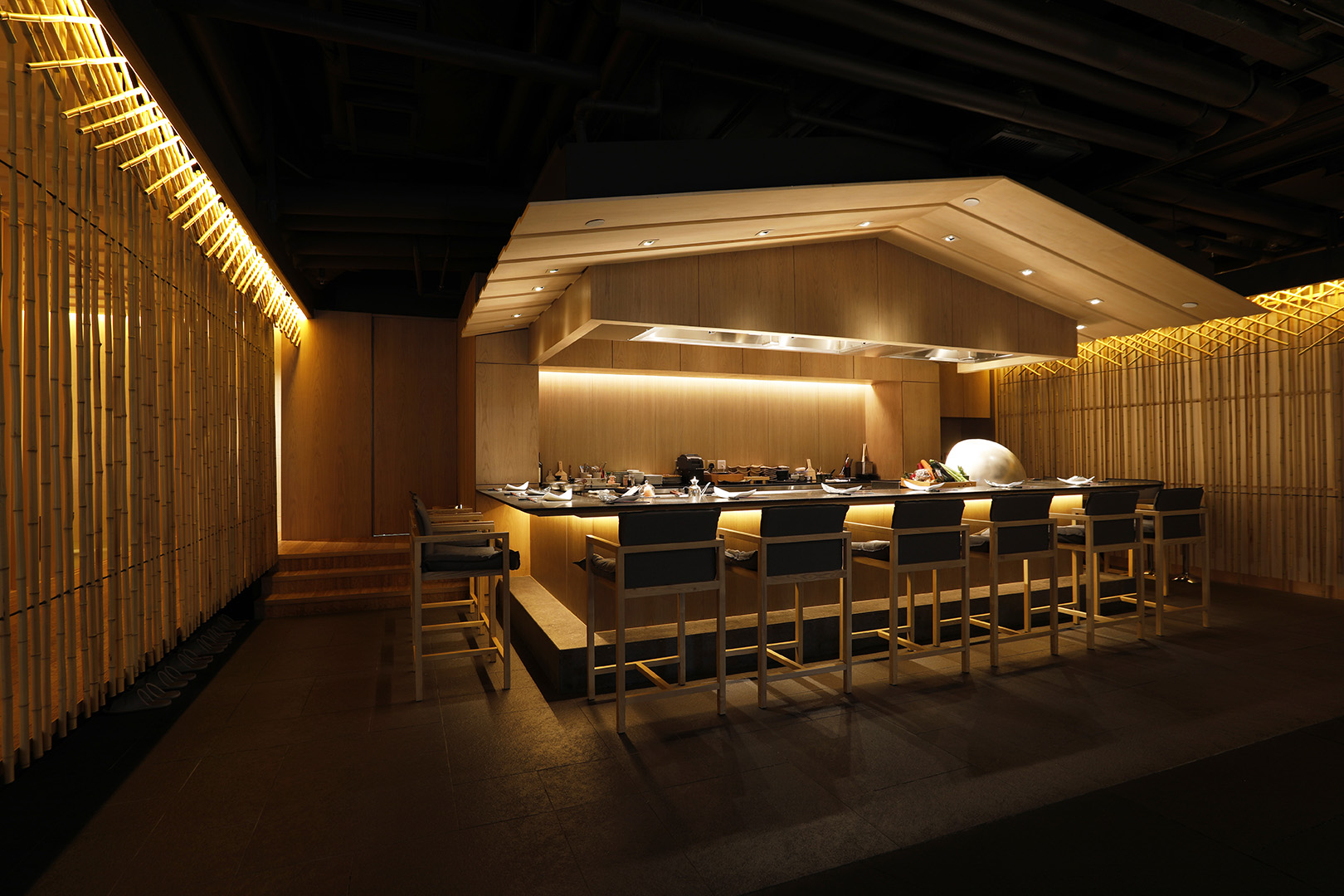