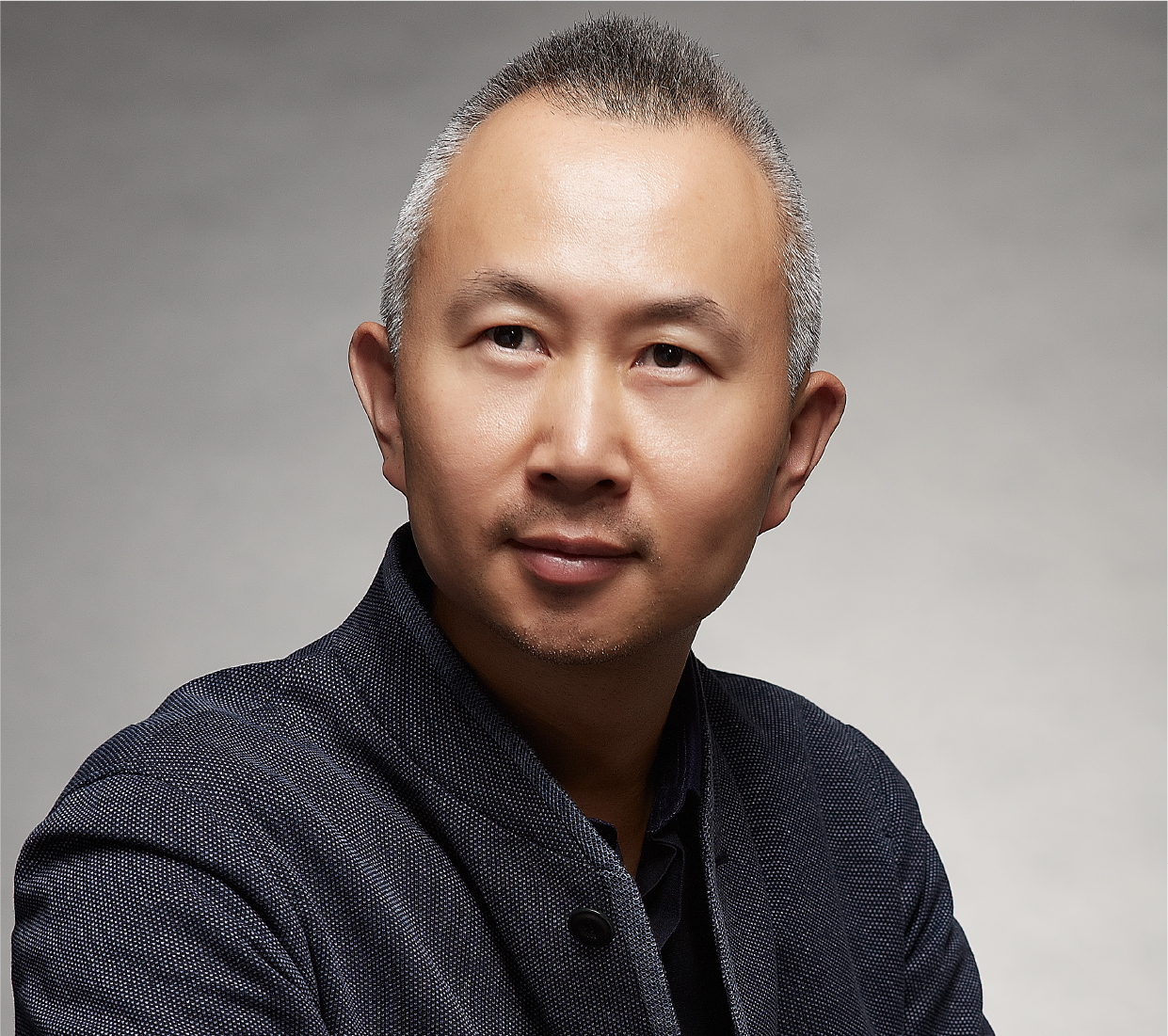 Since joining Lenovo Group in 1996, Yao has taken up various roles, including the general manager for its innovation centre, the group’s Chief Design Officer and Vice President. He has made important innovative contributions to the group’s rise as a leading global IT company. The Yoga series, for example, is one of the market-leading new product series created under his leadership. Lenovo’s innovation team is also the only winner of the “Red Dot: Design Team of the Year” award in China. Yao led the design of the Olympic Torch for the Beijing Olympics 2008, and in 2013 he was recognised as a “World’s Outstanding Chinese Designer” by Hong Kong Design Centre, in addition to the various accolades he won from the Chinese mainland. Currently, in charge of the Empowerment Center of Lenovo Research, he now focuses on smart healthcare innovation, including “medical service design” and “technology integration and innovation”. He has led teams to materialise solutions like chronic disease management platforms and regional first-aid platforms, etc. and held demonstrations at the PRC’s 70th-anniversary military parade, as well as for universities and remote patients, underlining the value of intelligent medical services. 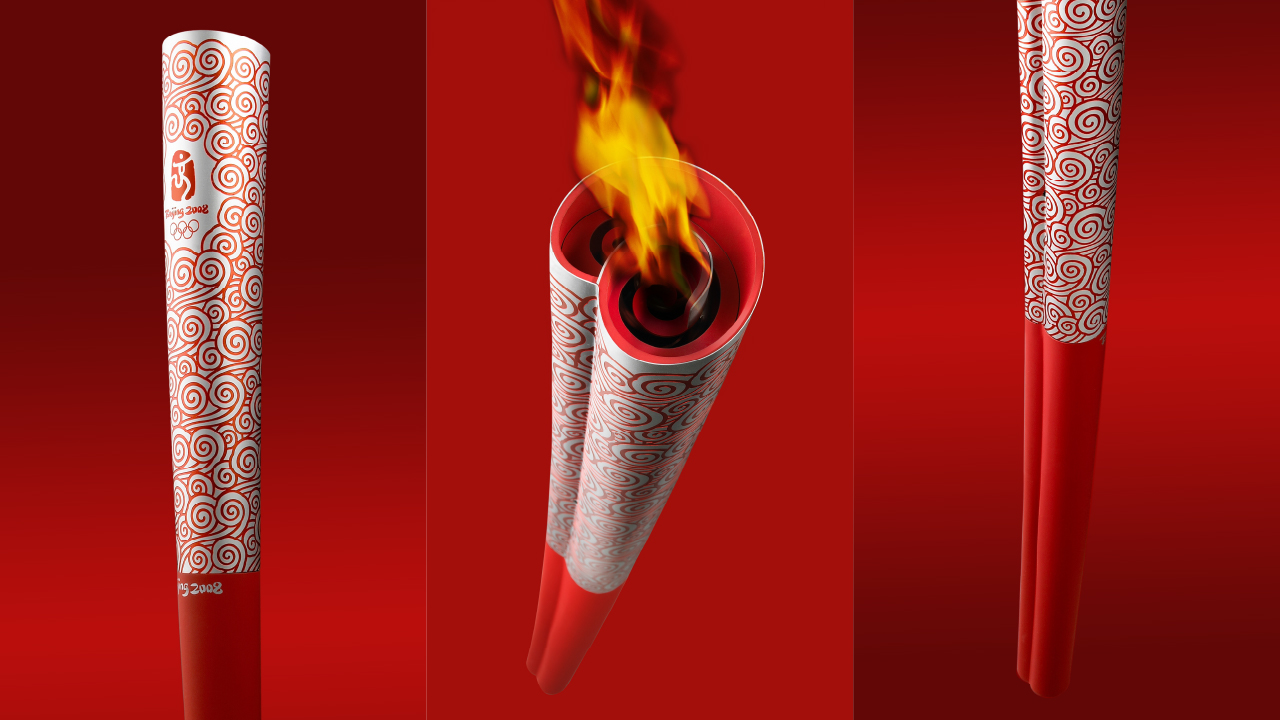 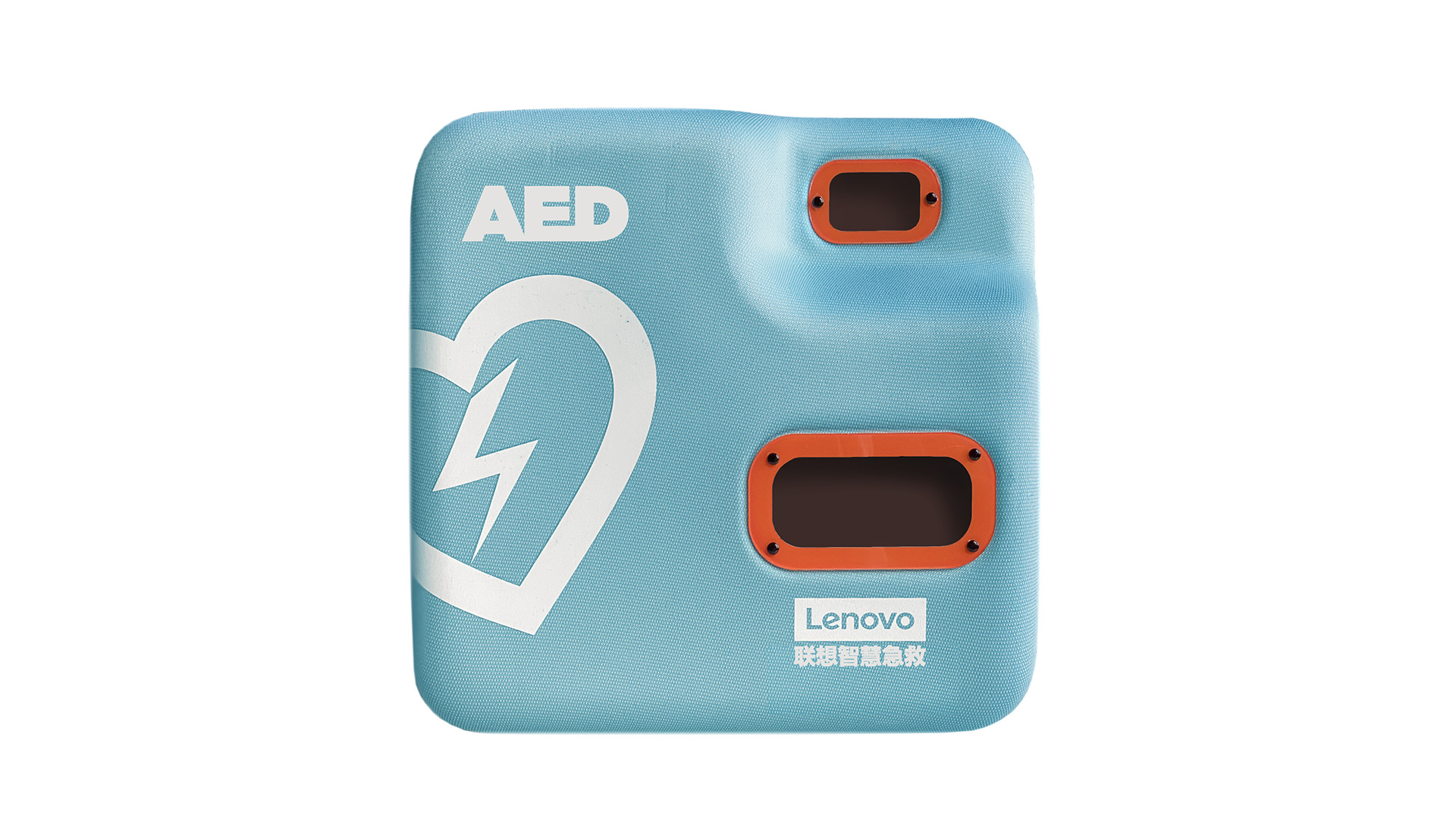 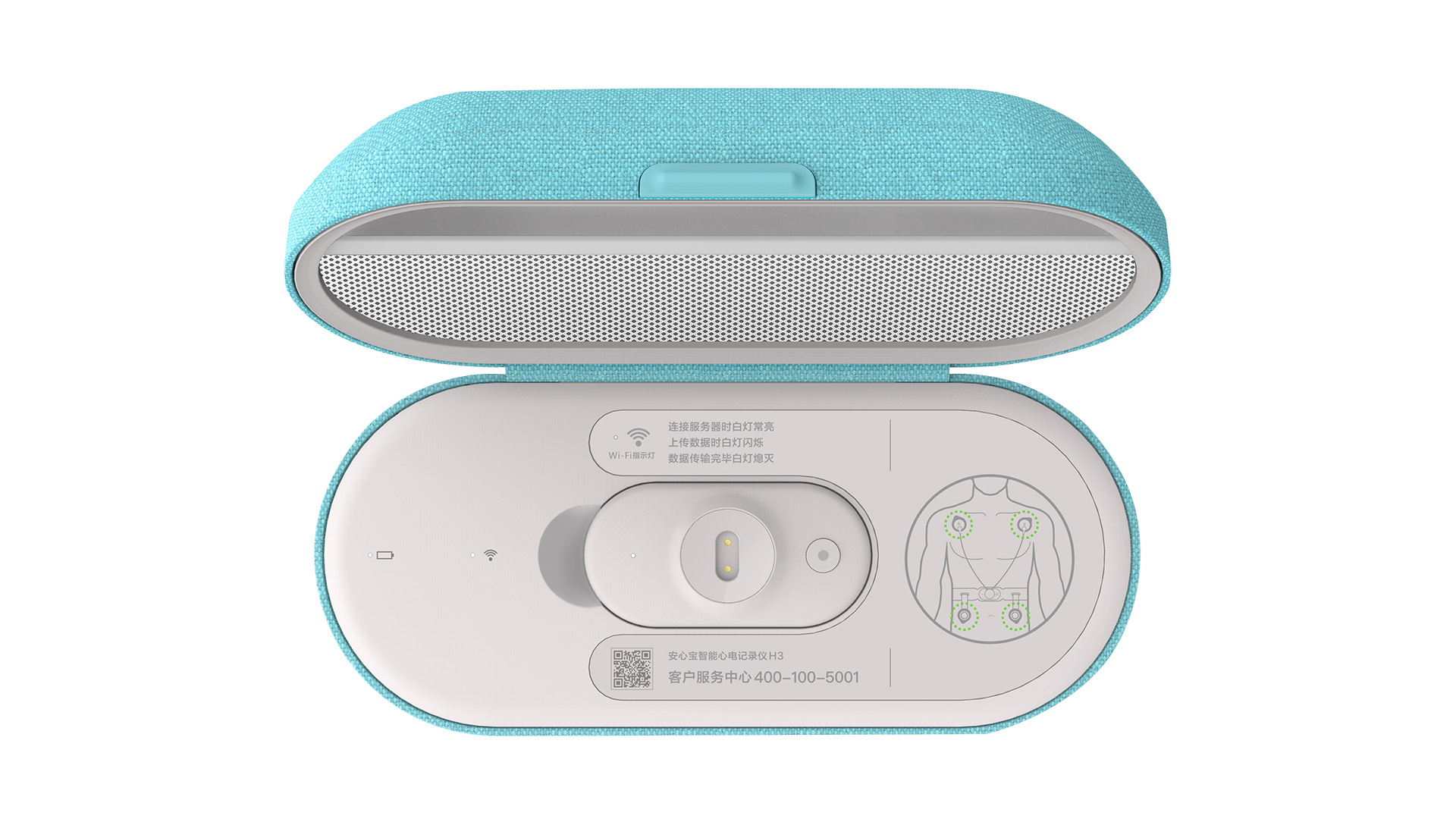