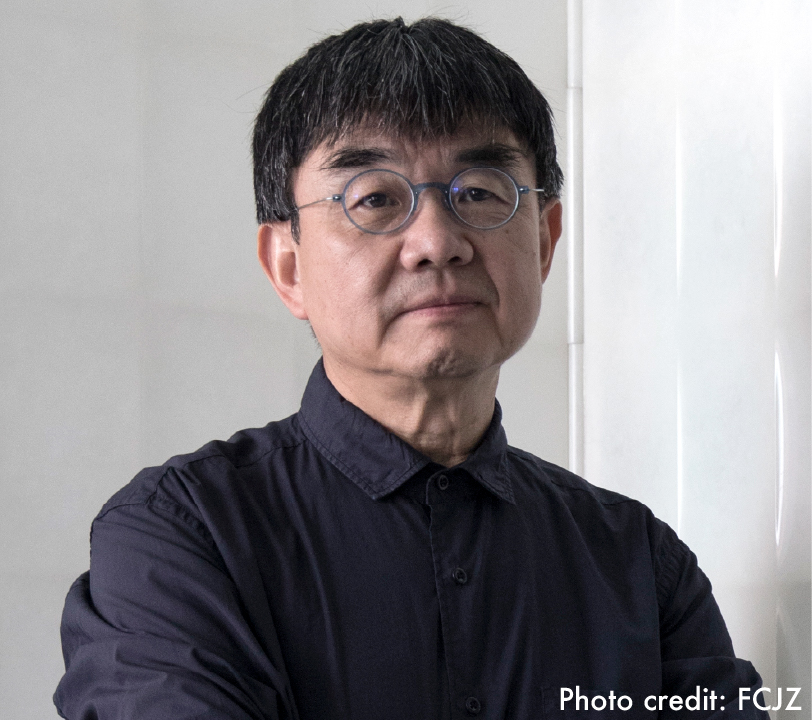 Chang was educated both in China and in the US. Since 1992, he has been practicing in China and established Atelier Feichang Jianzhu (FCJZ) with Lijia Lu in 1993. He has won a number of prizes, such as the 2000 UNESCO Prize for the Promotion of the Arts, and the Academy Award in Architecture from American Academy of Arts and Letters in 2006. Between 2005 and 2010, he headed the Architecture Department at MIT. He was also a Pritzker Prize Jury member from 2012 to 2017. 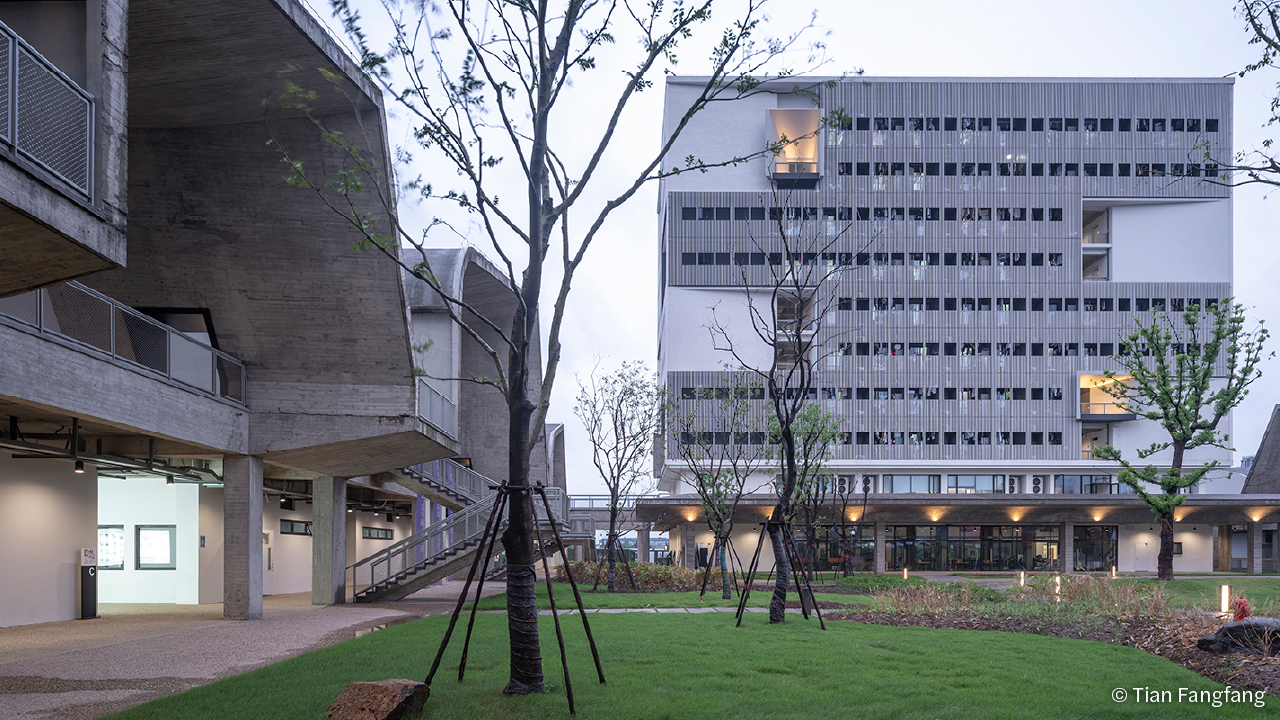 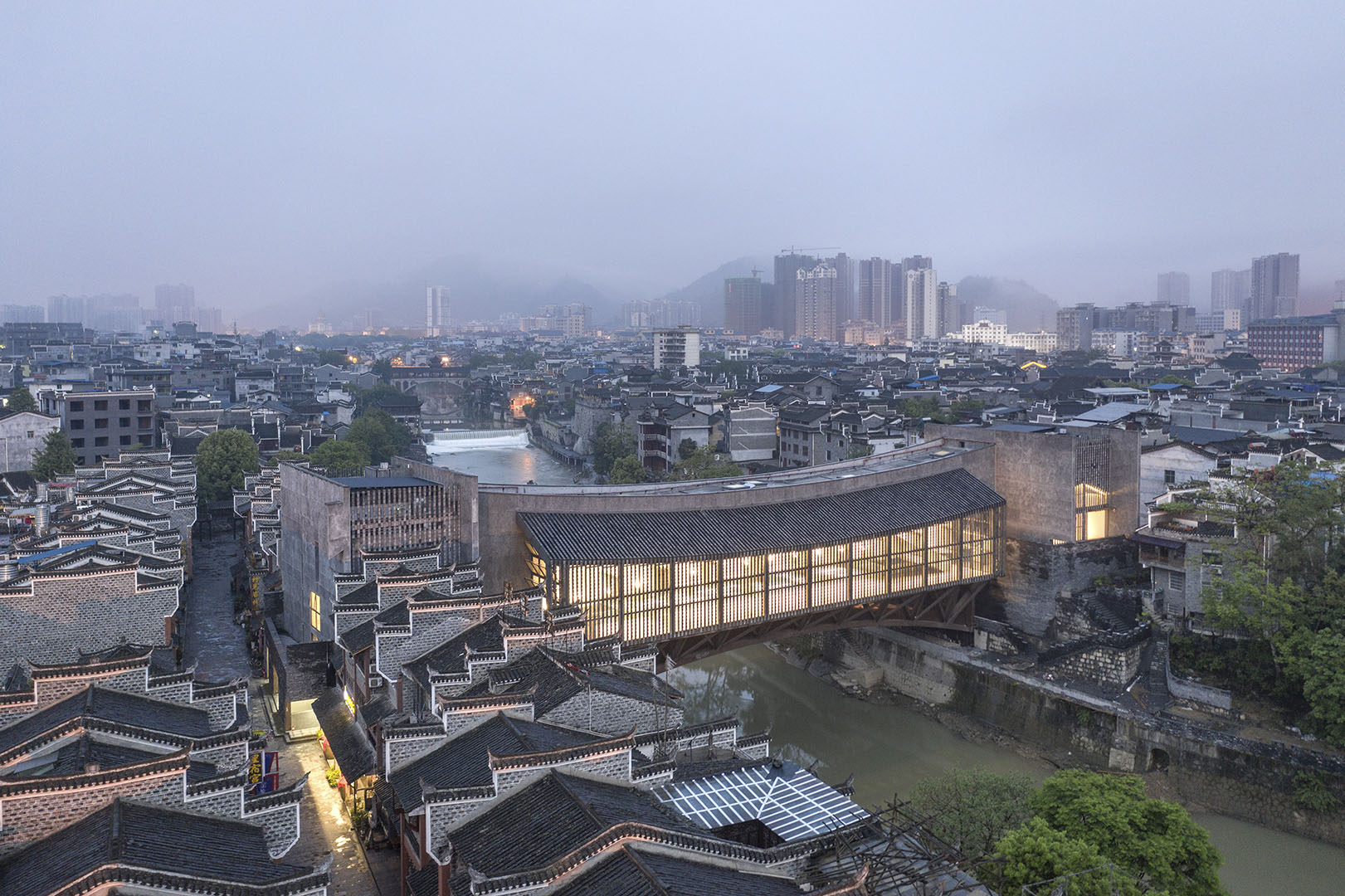 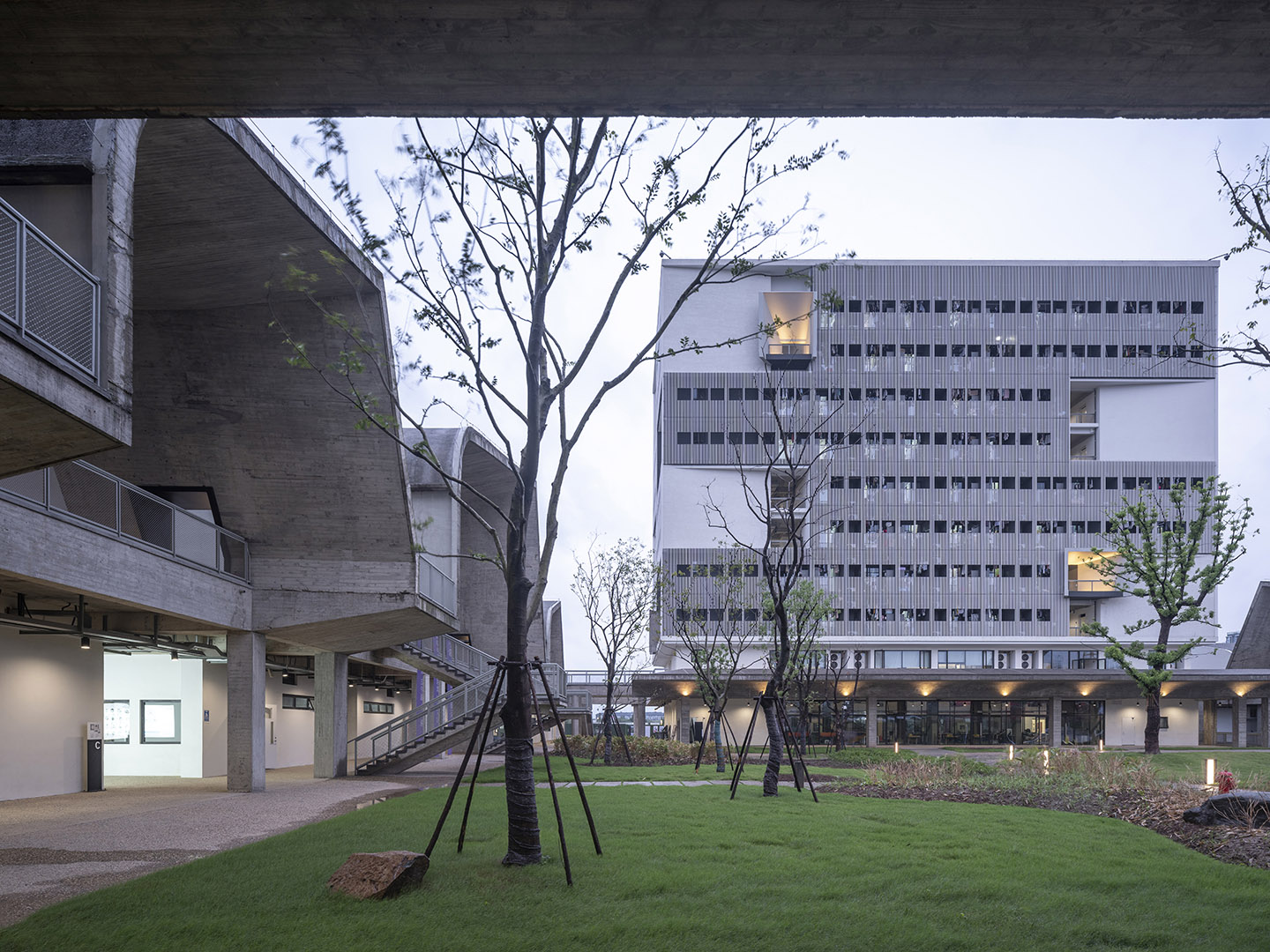 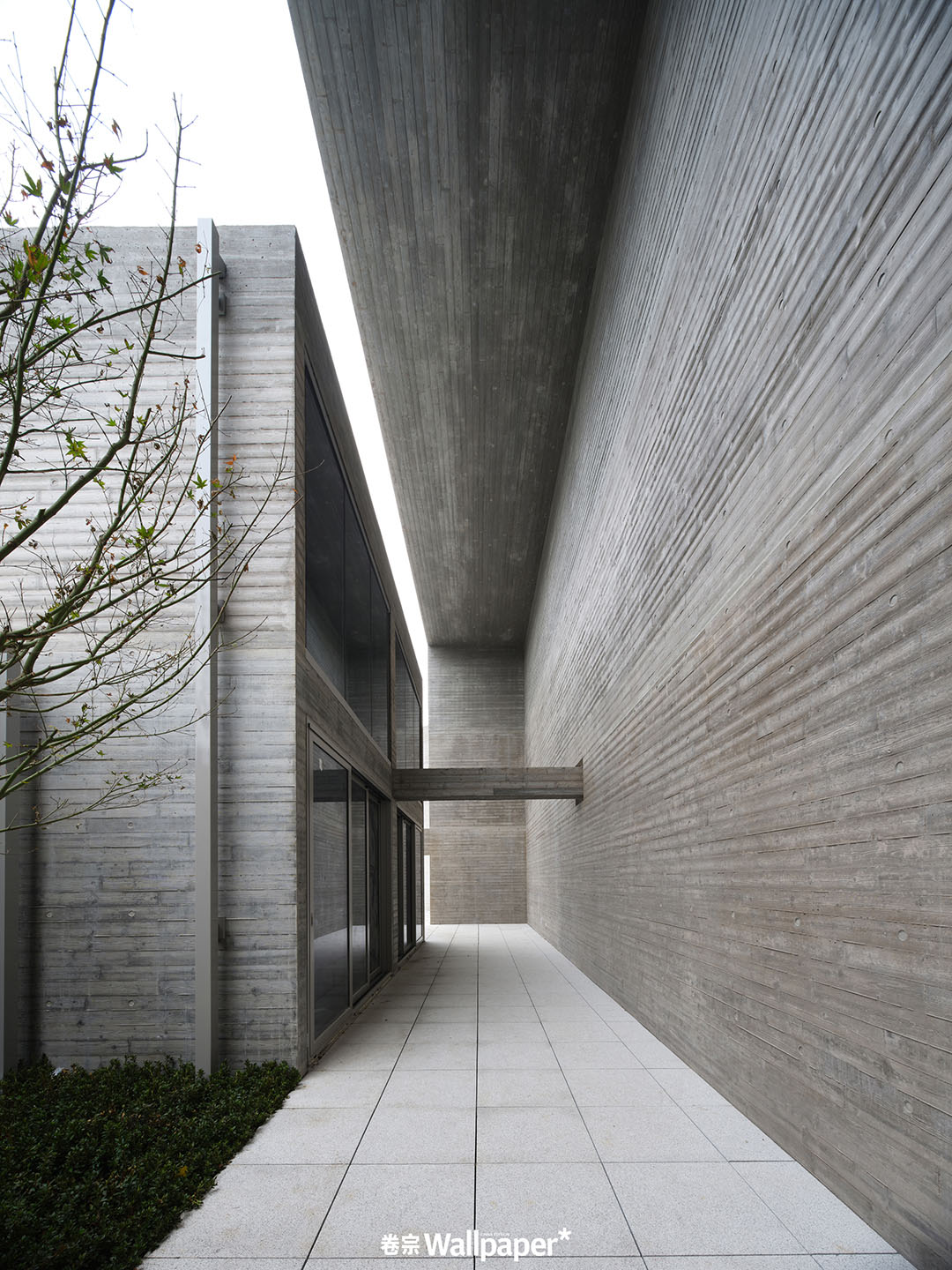