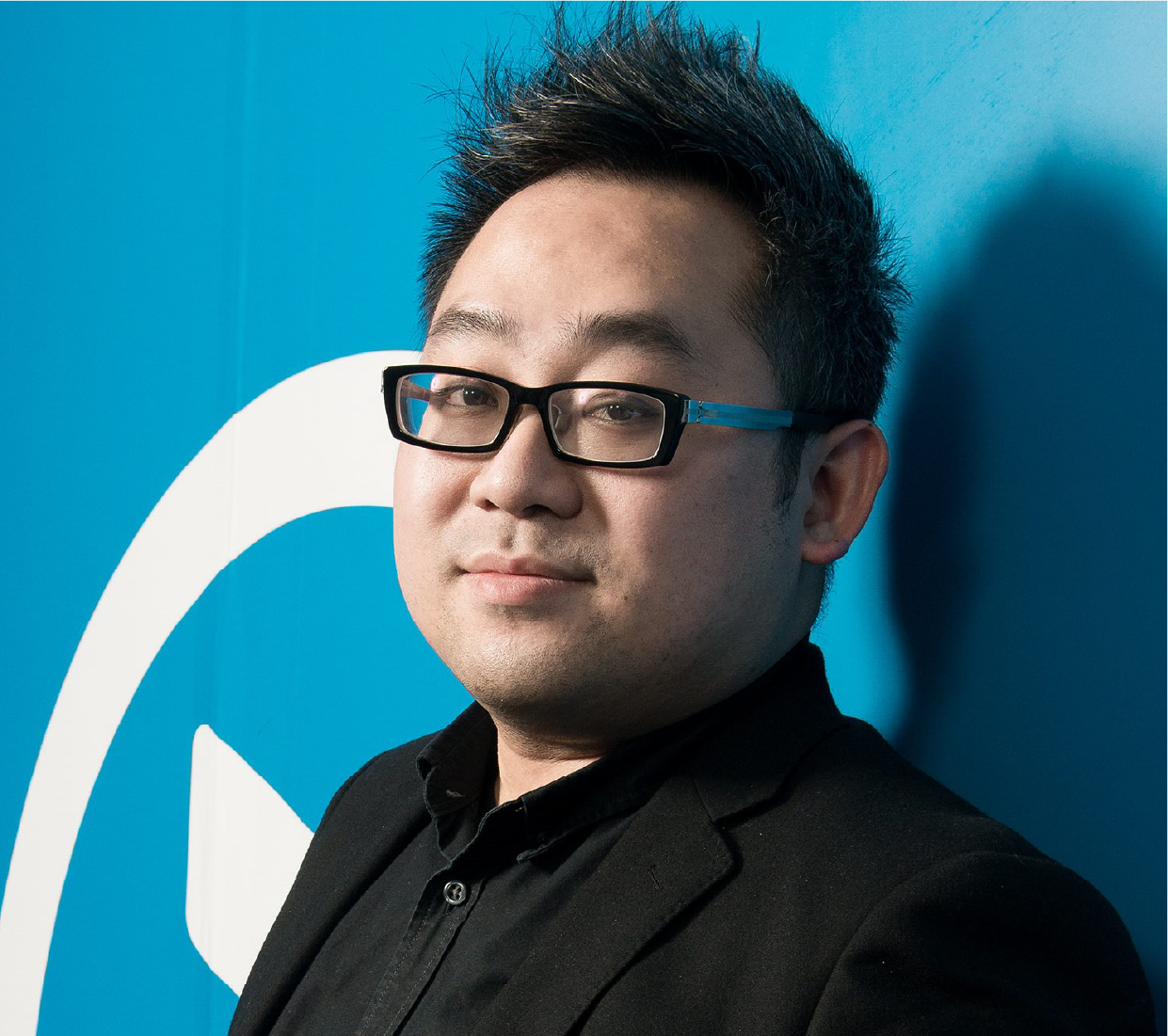 Lo Ting Fai, Lofai has been the Director & General Manager of ViuTV since it was founded. Lofai joined PCCW group in 2010 and has served the company in various capacities the past 10 years, including as the Senior Vice President of Strategy and management positions in the areas of production, programming and advertising revenue. Prior to that, Lofai was the Creative Director of Apple Inc. and had previously worked in Hong Kong, Shanghai, the United States and the United Kingdom.

Lofai graduated with a bachelor’s degree in social sciences from the Chinese University of Hong Kong with first class honours. He also holds a master degree in science from Oxford University, UK, and is an alumnus of Harvard Business School, US. 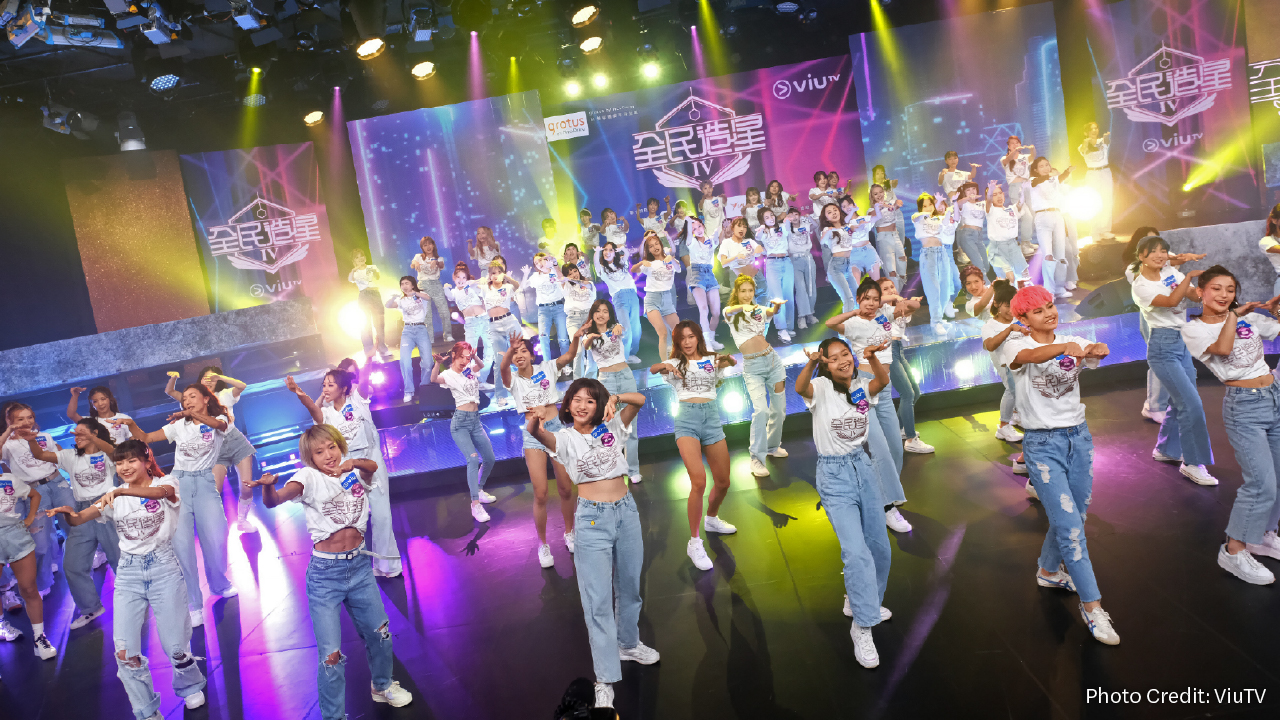 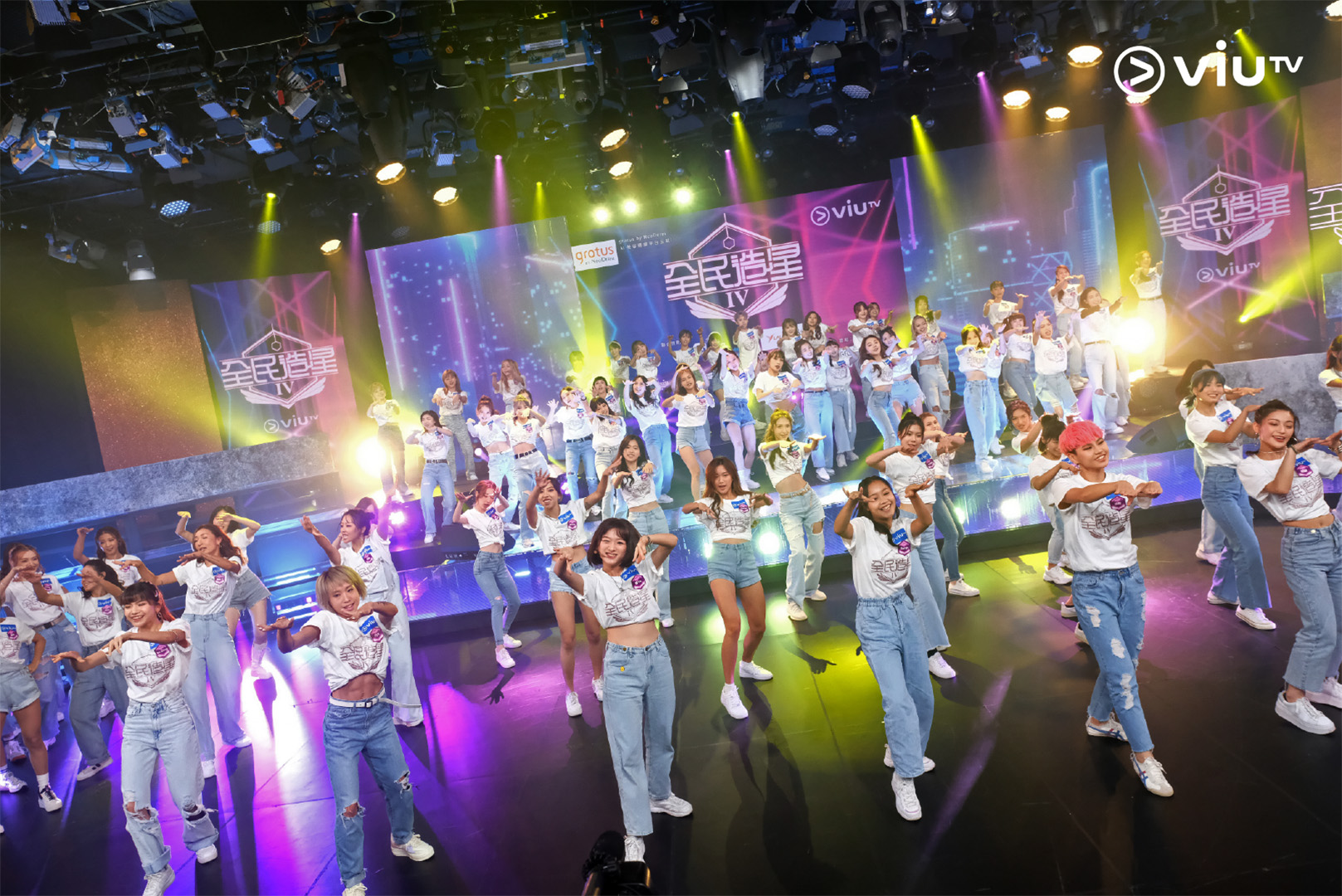 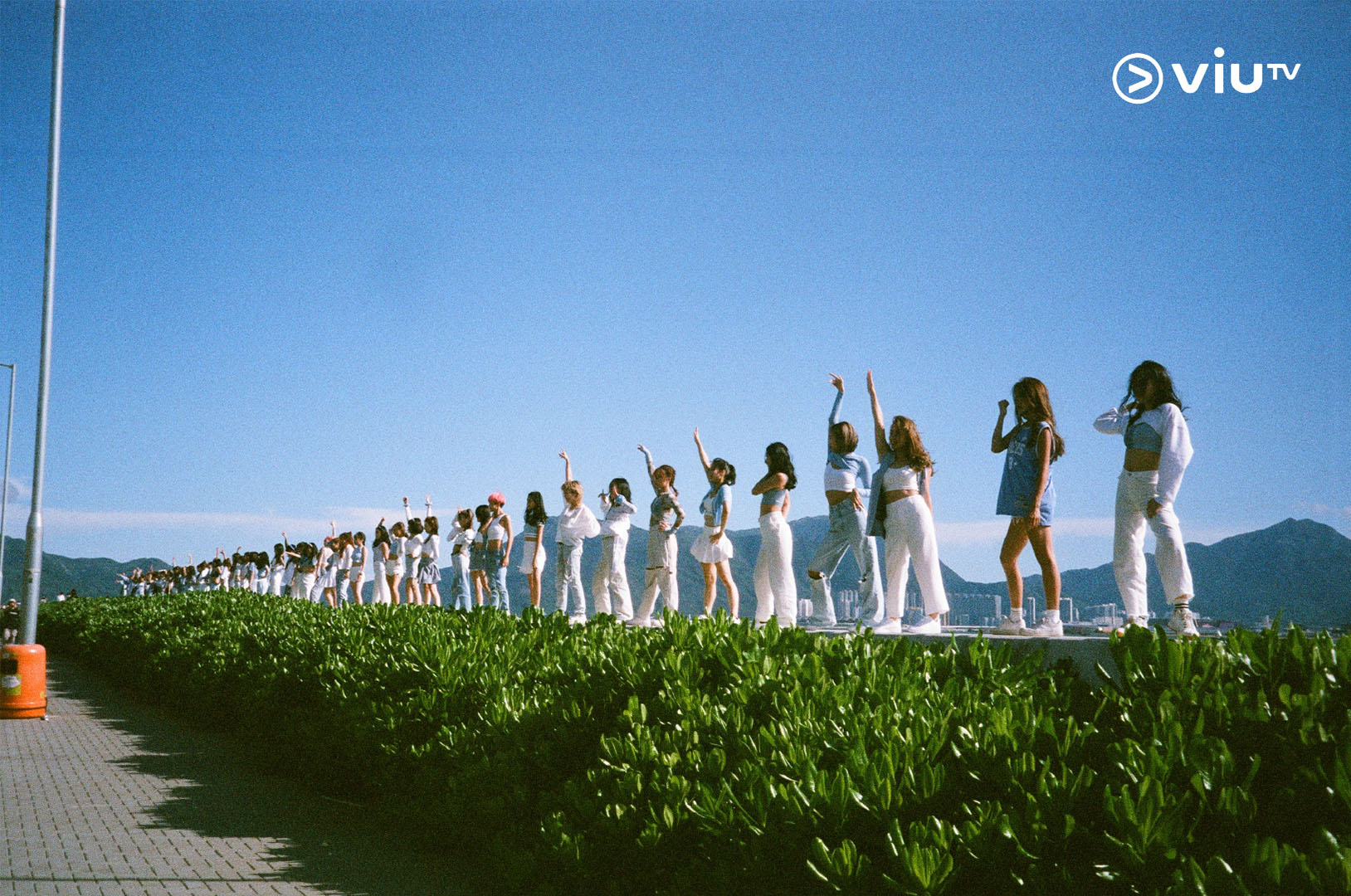 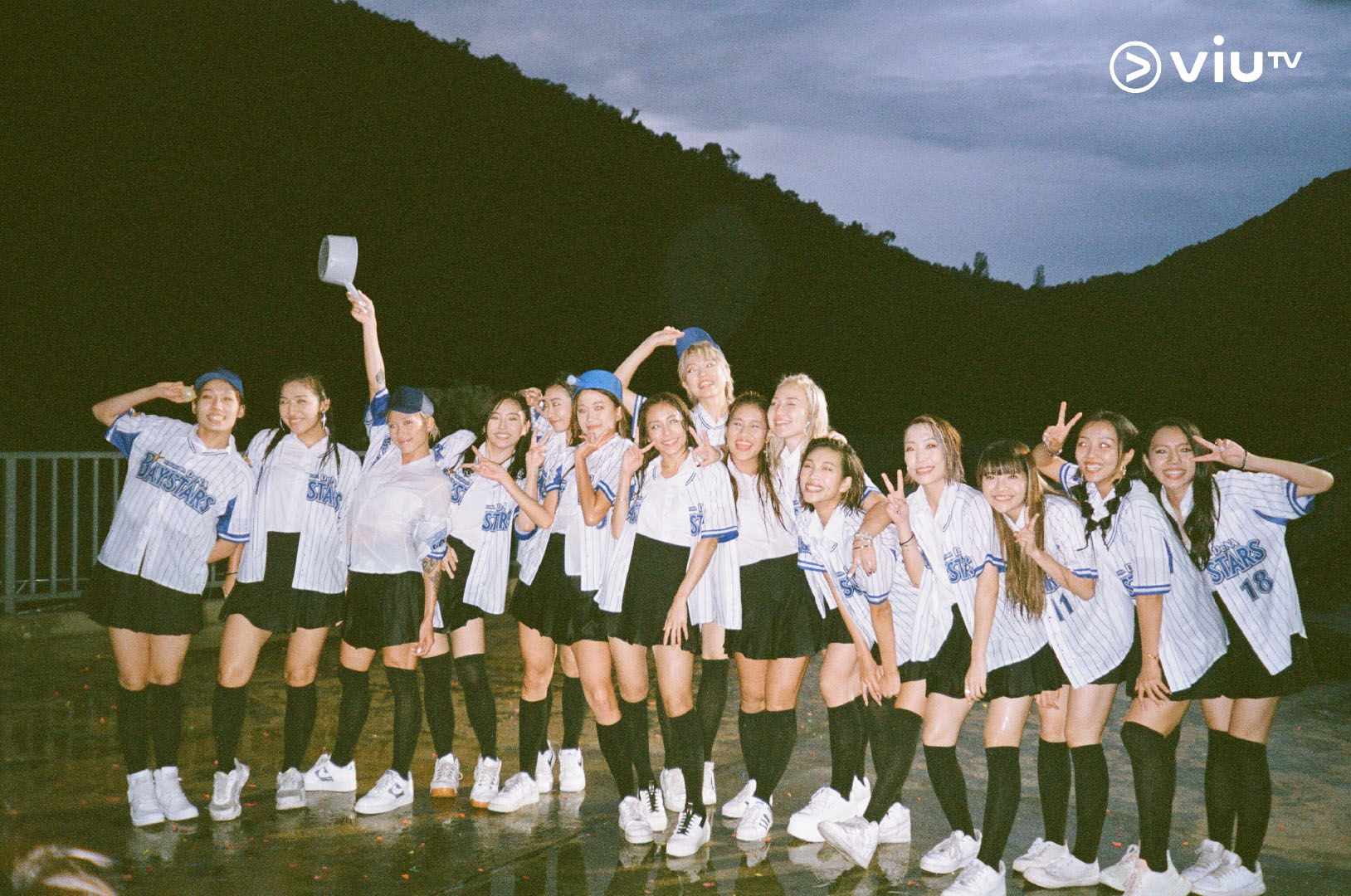