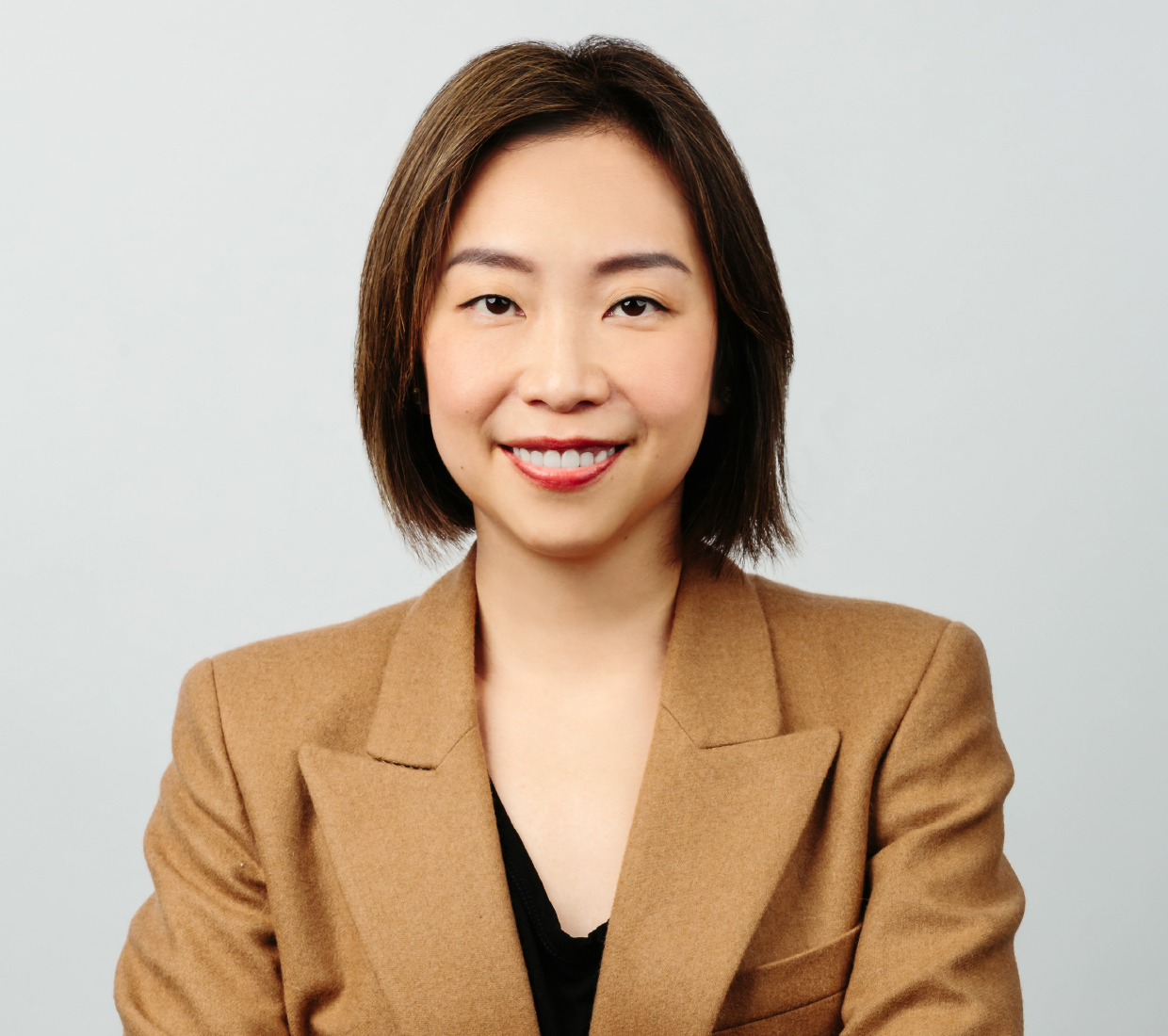 Born in Singapore and educated in The University of Western Australia with a Bachelor’s Degree in Economics, Yenn is an entrepreneur and restaurateur with over 20 years of experience. She is the founder and CEO of JIA Group, a Hong Kong-based food and beverage operator that has earned a reputation internationally as an award-winning trendsetter in the hospitality industry.

Some of Yenn’s personal accolades includes being awarded “Asia’s Best Young Entrepreneurs” by Businessweek 2008 and “Rising Star Award -Women in Asia’’ by Financial Times /RBS Coutt’s 2009. In 2013 she was named one of the 10 “Women of our Time” by South China Morning Post, “Restaurateur of the Year” by Hong Kong Tatler in 2016 and  “Young Entrepreneur of the Year” by Asia Corporate Excellence & Sustainability 2017. 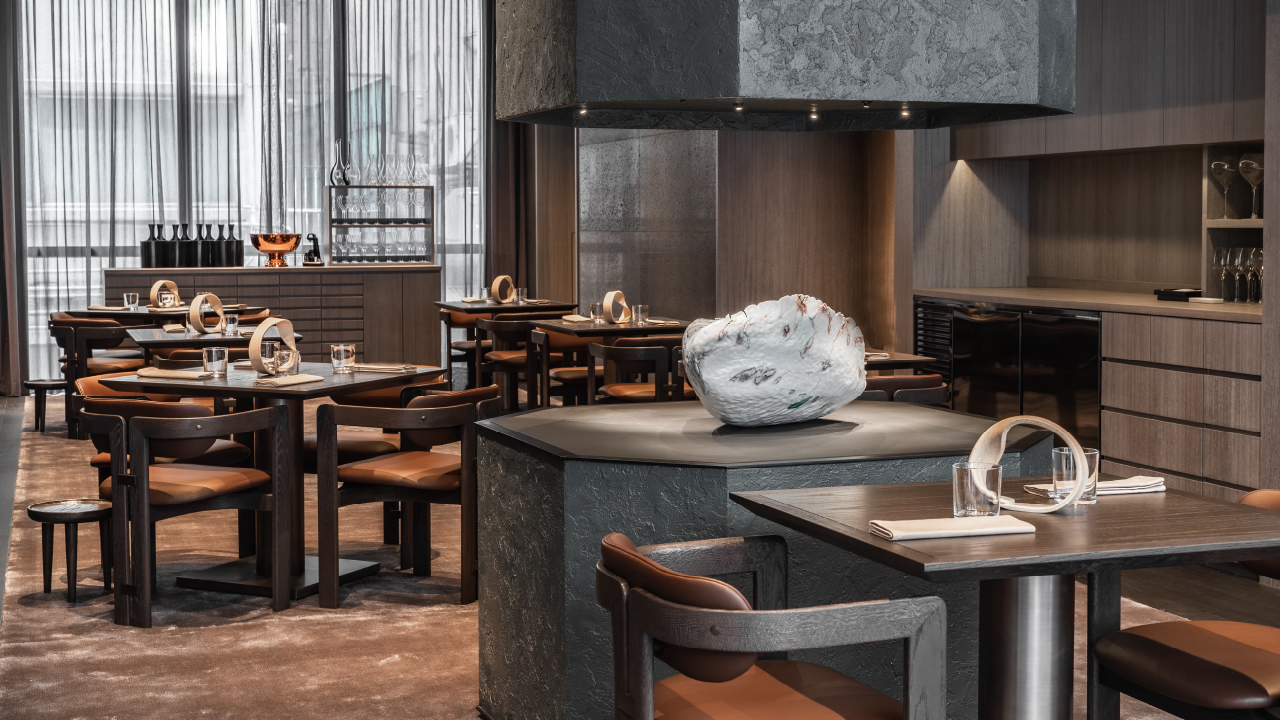 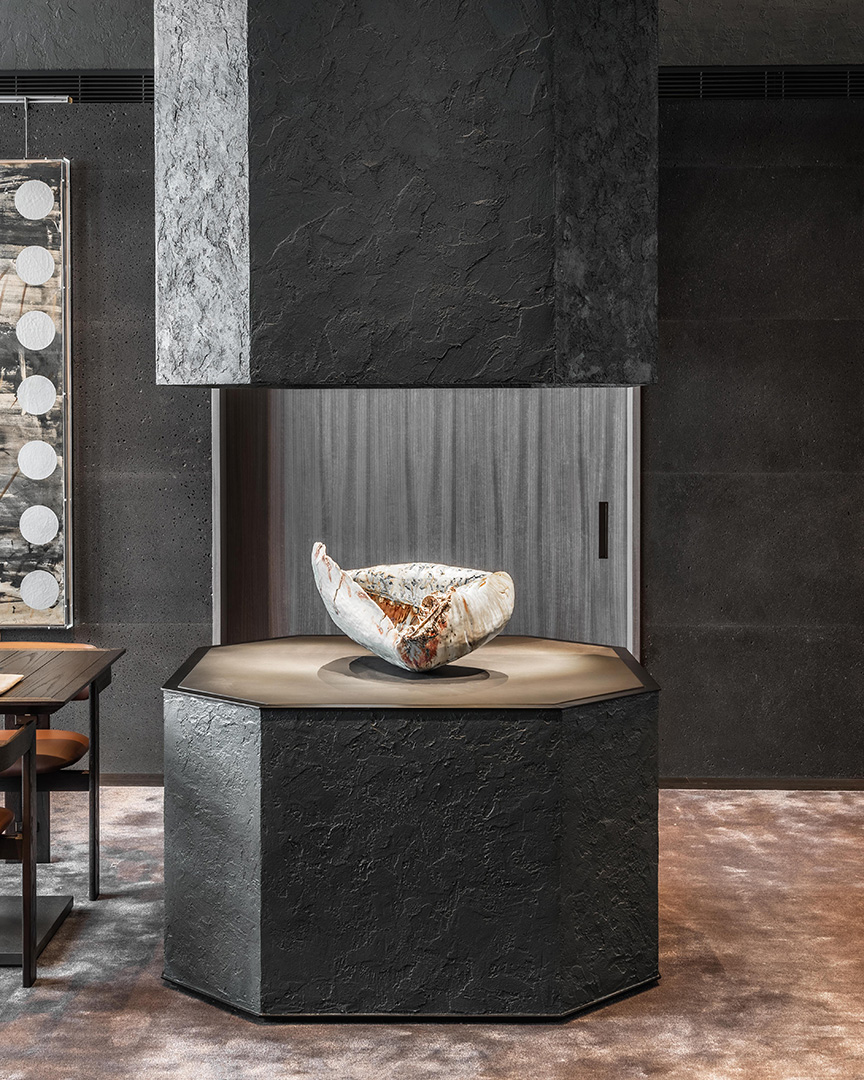 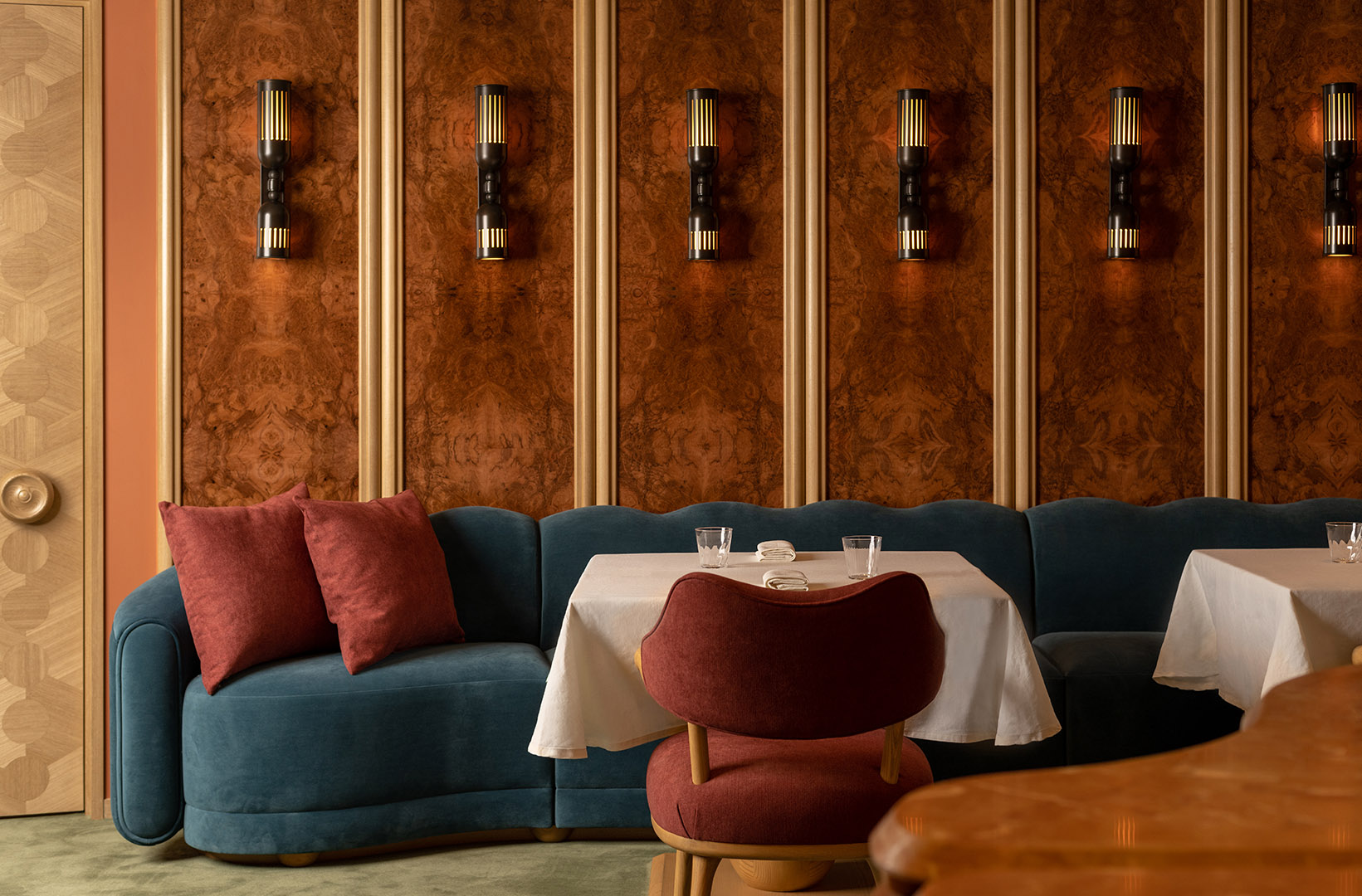 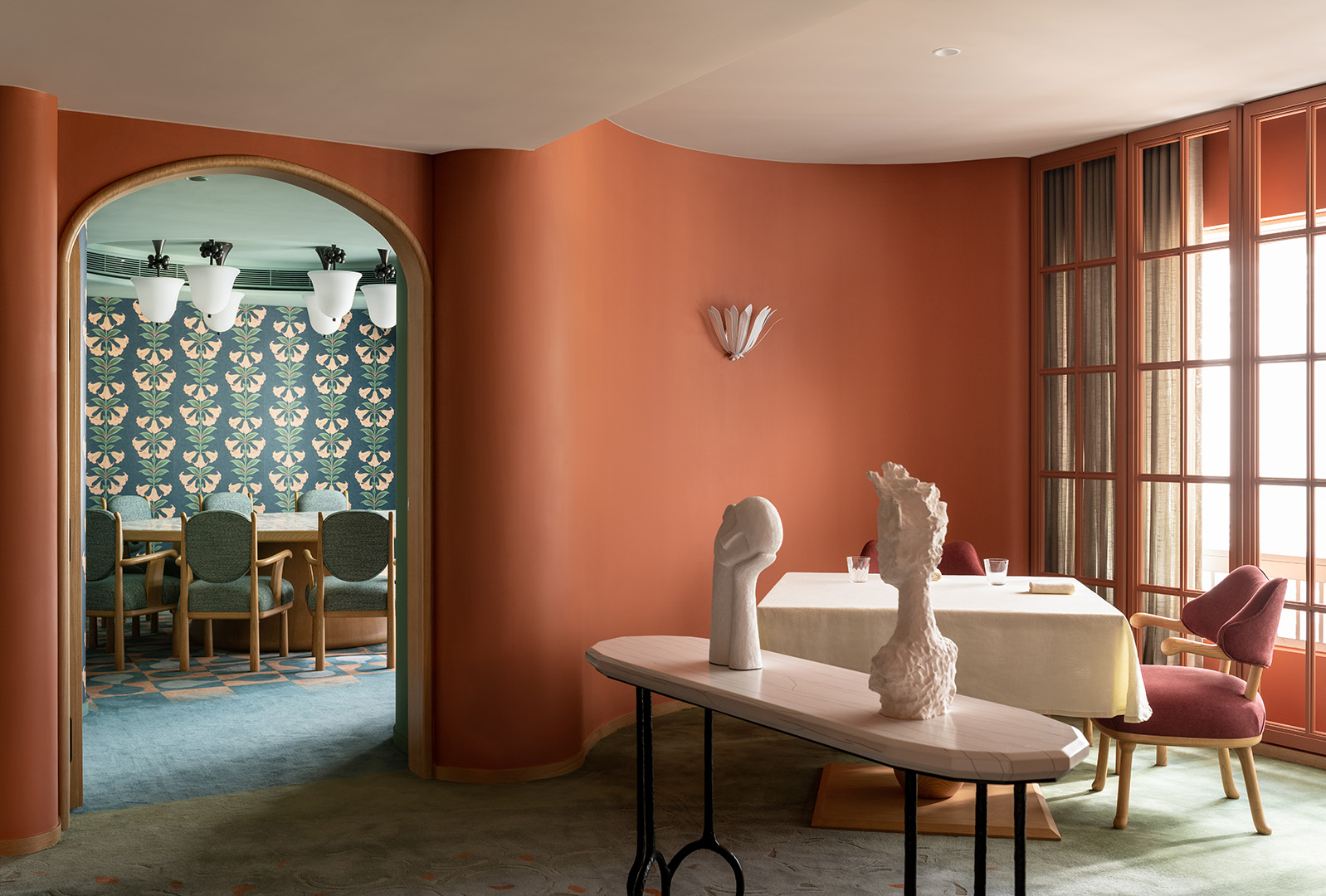 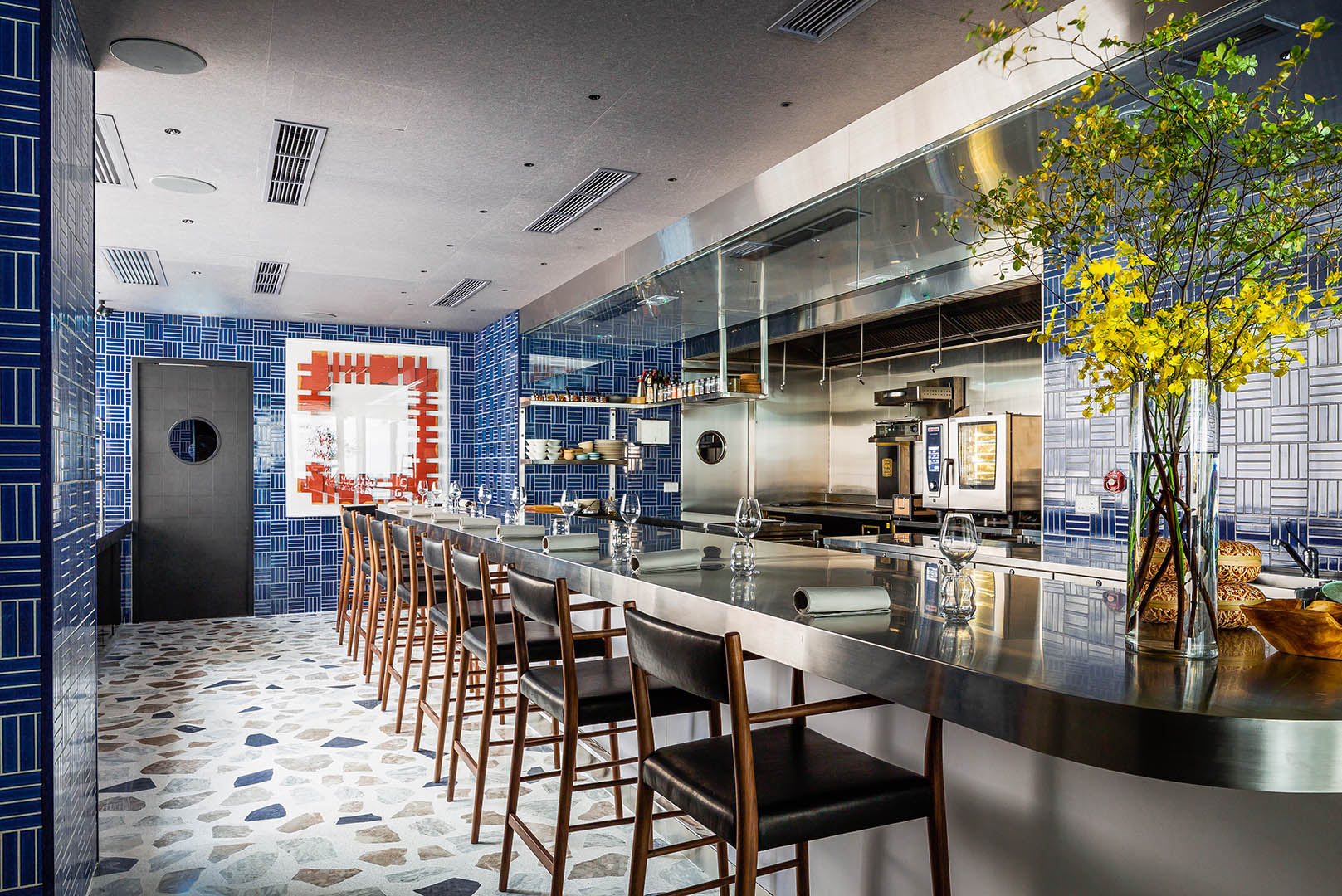 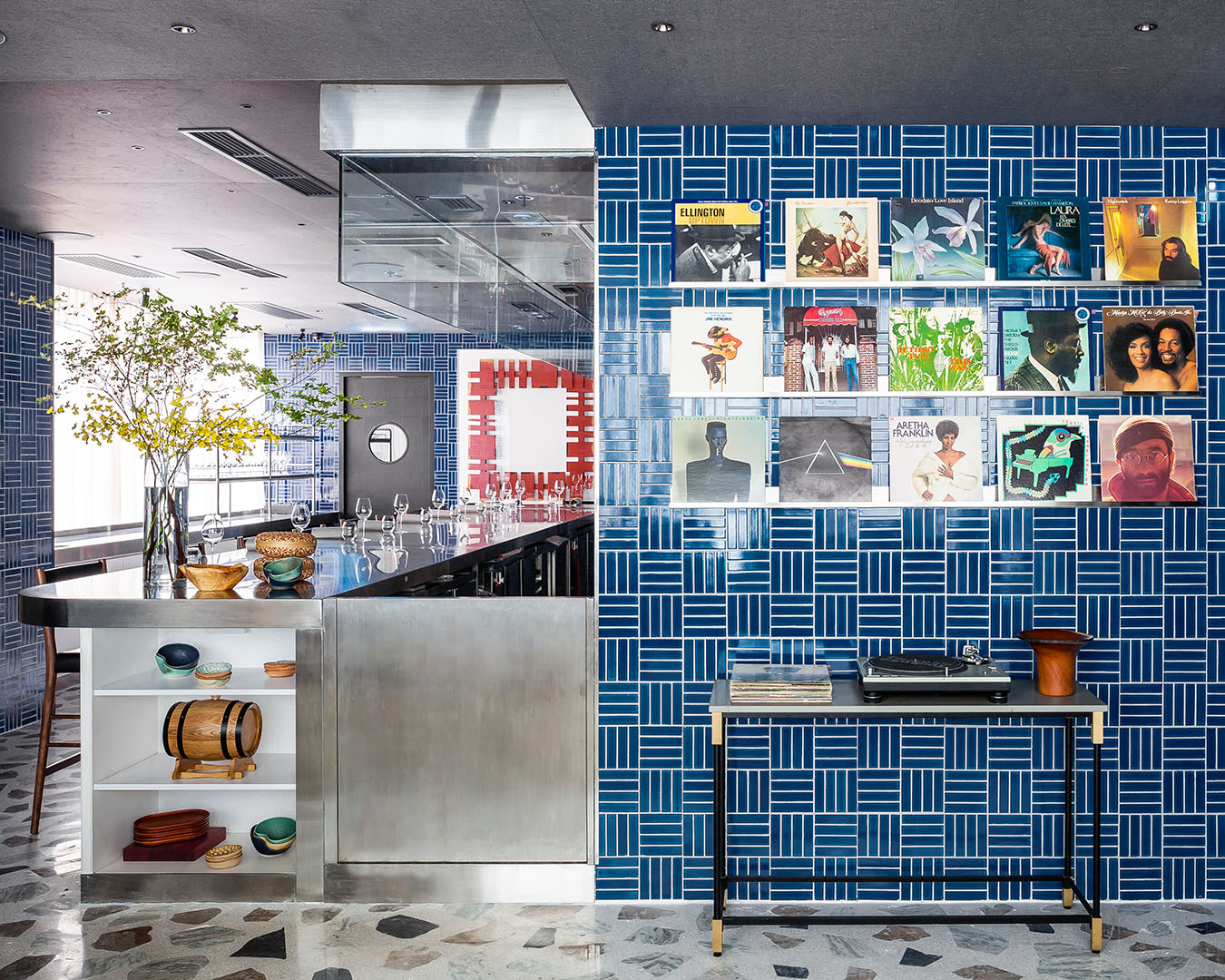