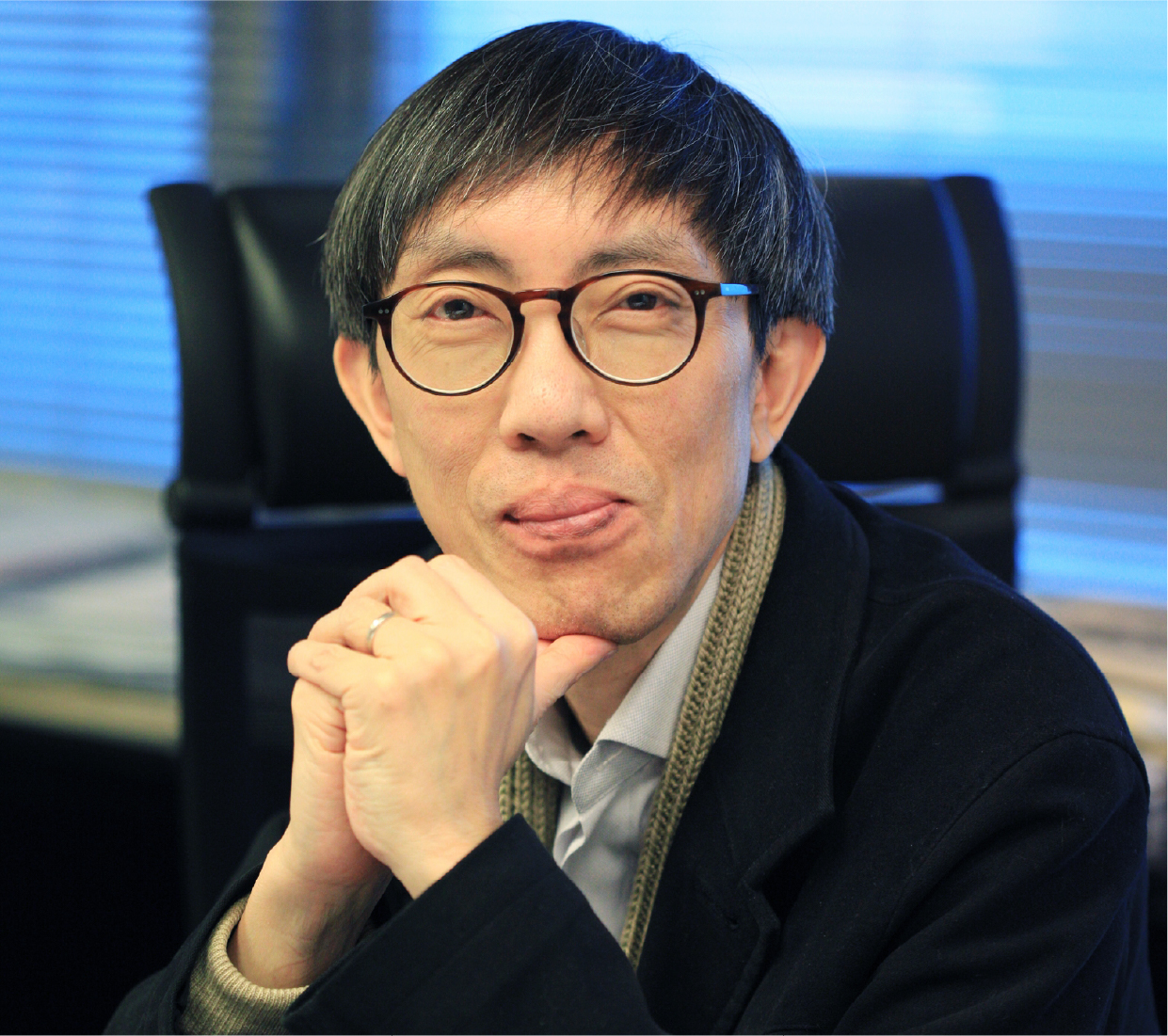 Rocco Yim was born and educated in Hong Kong, and is currently Principal of Rocco Design Architects Associates Ltd.

Since winning a First Prize Award for the L’Opéra de la Bastille international competition in 1983, his works have consistently been awarded both in Hong Kong and overseas.

He is currently Honorary Professor at CUHK, Adjunct Professor at HKU, etc. Adjunct Professor at HKU SPACE, Museum Adviser to LCSD and a member of the IAF Council of International Advisors for the University of Southern California. He was conferred an Honorary Doctor of Social Sciences by the University of Hong Kong in 2013.    Rocco’s work was published in The City in Architecture in 2003, Being Chinese in Architecture in 2004, Presence in 2012, and Reconnecting Cultures in 2013. 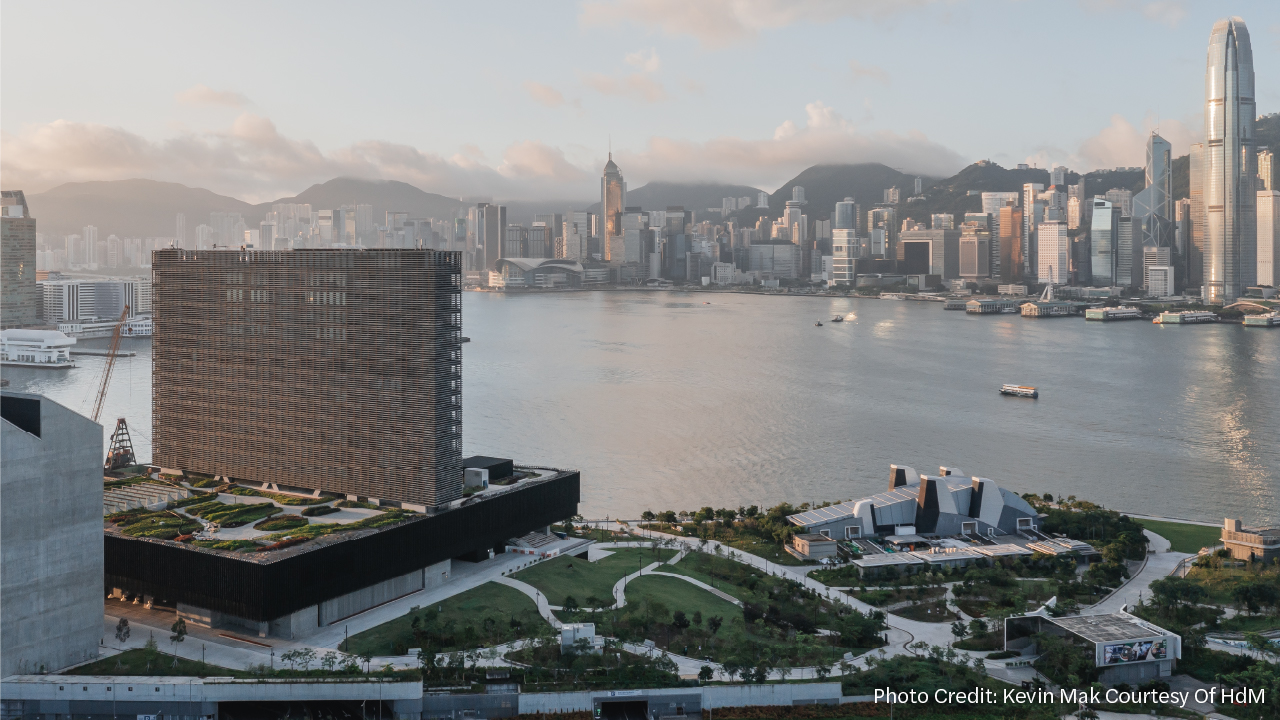 In Conversation: The Making of West Kowloon Cultural District 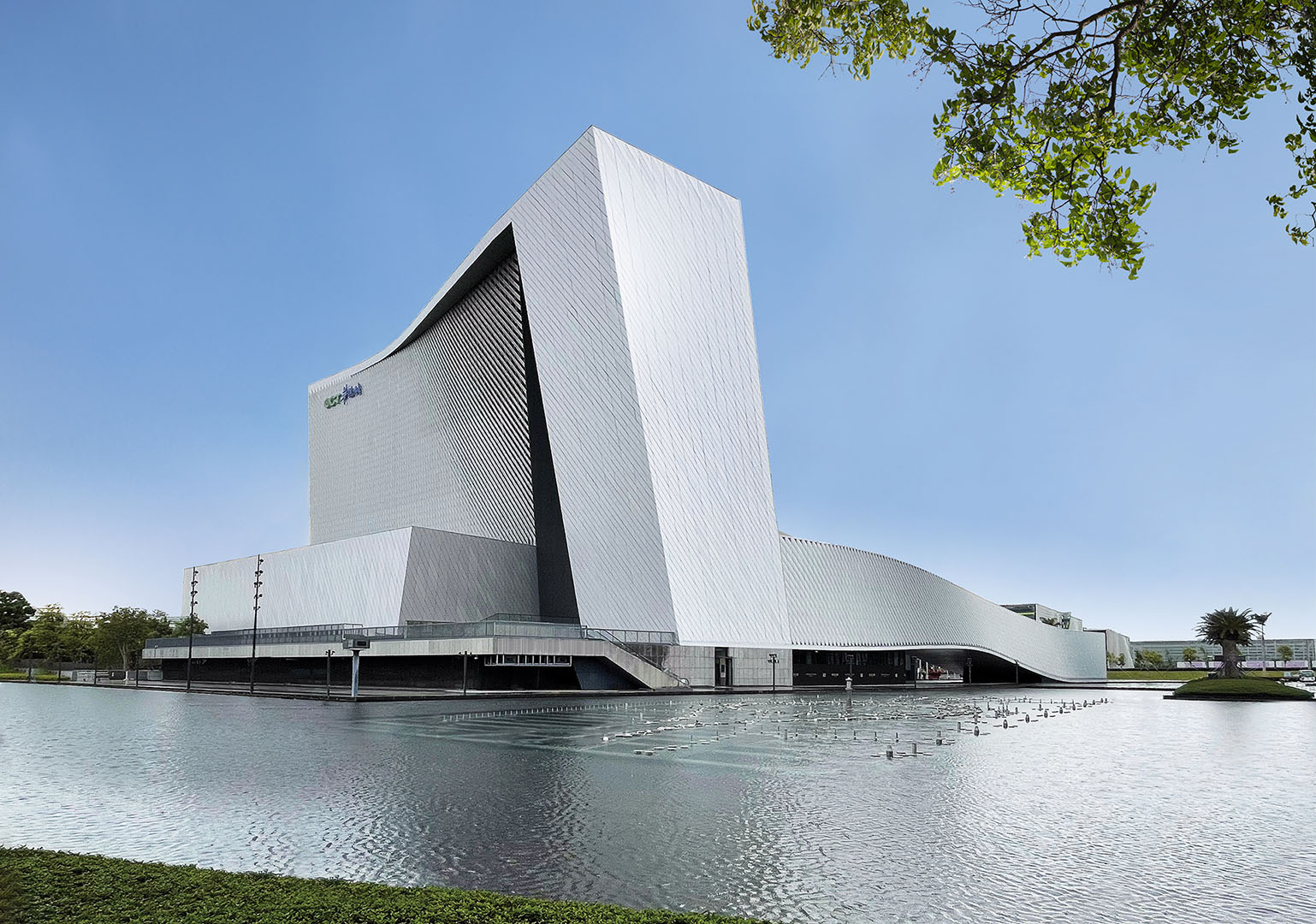 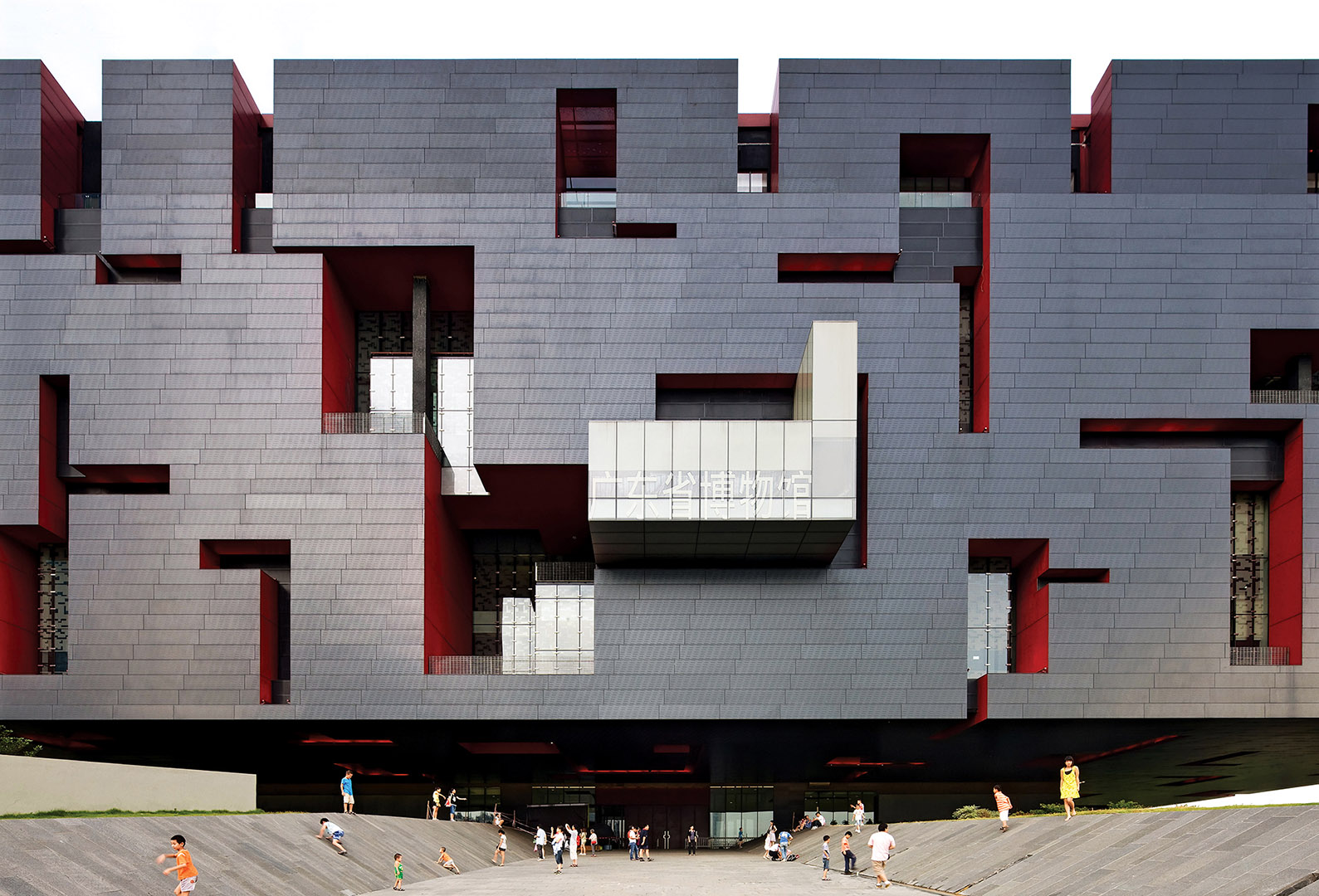 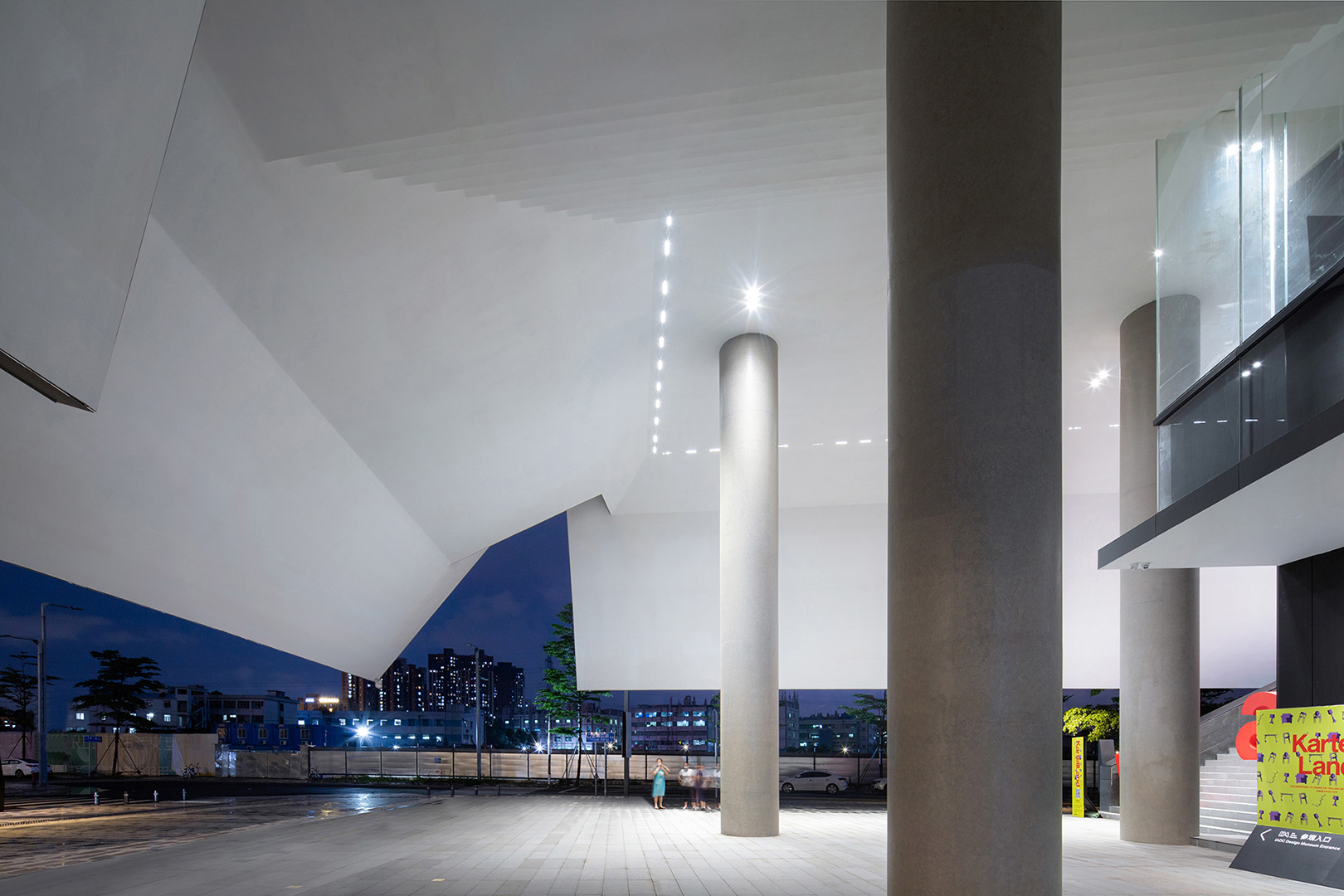